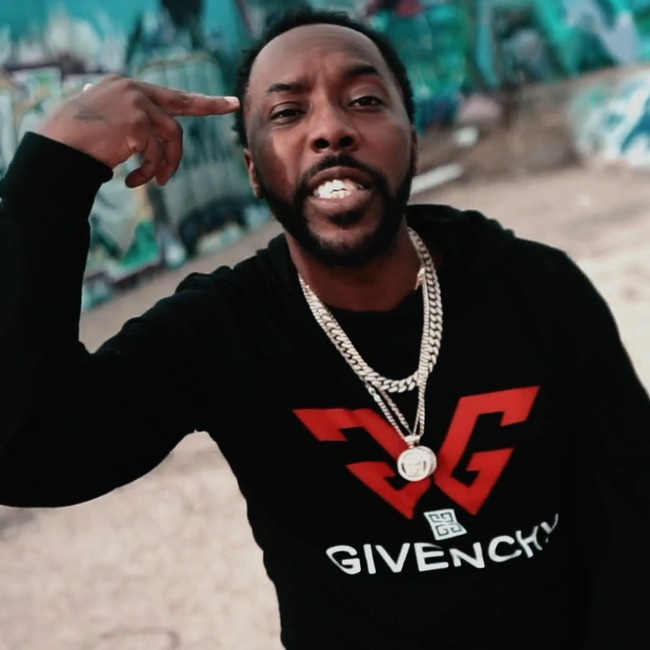 When you get to open for legendary artists like Trey Songz, YG, and Nipsey Hussle, your rap resume speaks for itself. For LKeys, that’s been the driving force to making a name for himself in the hip-hop game. He has a unique cadence and swagger that draws you into every line and lyric he spits. His highly adaptive style highlights his mastery of rap that he has been crafting since he was just 14 years old. LKeys effortlessly transitions from speaking about deeply personal experiences in “Here” to taking on a more carefree and humorous approach in his latest track, “Between Me and You.” His smooth-talking flows and versatile music style have helped the artist secure a strong following across all major streaming platforms.

LKeys brings humor and raunchiness in his video for “Between Me and You.” His slick lyrics are laced with descriptive imagery and spice that demands a stand-out visual, and the artist delivers. The video opens up to LKeys getting up close and personal with someone else’s woman. Midway through romancing her, the boyfriend bursts through the door with suspicions, forcing the rapper to try to find a clever way to sneak out of the apartment. His attempt to pose as a cleaner almost gets him by until he drops a condom that exposes his dirty secret. LKeys makes his victorious escape by hopping in a getaway car while the mid-tempo, free-flowing beat adds to the comedic drama of the video, making it a hilarious watch. “Between Me and You” captures LKeys’s knack for storytelling and his message of not ever taking himself too seriously.