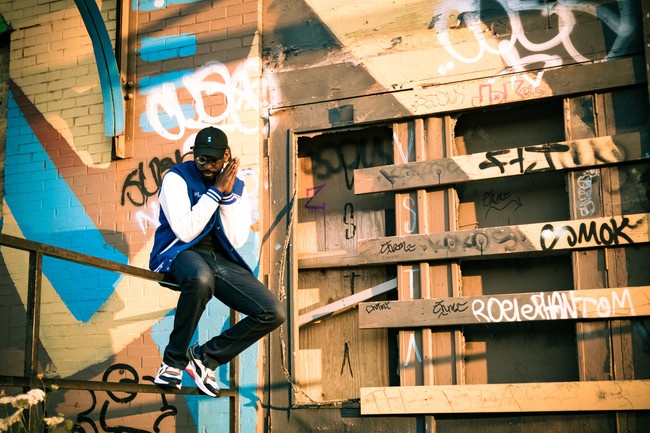 A fun and vulnerable follow-up to his collaboration with Davo Sounds, Prez Harris’ new hit “WRONG SIDE” celebrates the young artist’s freedom from difficult situations in his past. Lyrical and complex, “WRONG SIDE” doesn’t hold back as he talks about his confident resurgence, knowing that he can accomplish anything he wants if he puts his mind to it. In his words…the grass is always greener when you see it from the wrong side.

The collaboration with China Shadae is impressive and well-suited for popular appeal. Hailing from just west of Chicago, Harris attended Northwestern University where he studied Computer Engineering and Music Technology. His recent album “State of the Union” demonstrated flashes of musical versatility and soon after, Harris began doing shows non-stop throughout Illinois and Wisconsin. He has opened up for major acts like, B.o.B. Jay Electronica, Little Simz, and CJ Fly and has continued to build his fanbase by giving electric and collaborative performances in legendary venues in Chicago, New York, and Los Angeles. Following the release of multiple singles, Harris is now set to release his next project, an EP entitled Hourglass, this year.