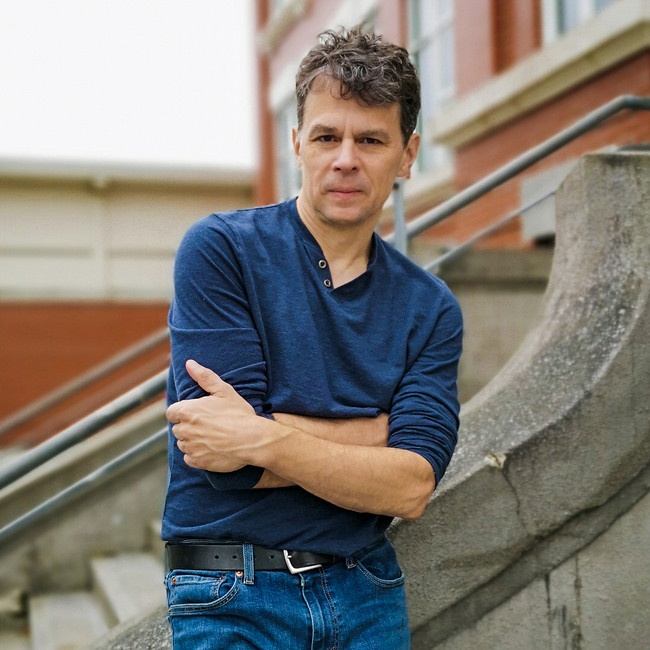 The culture of rock and roll was born in American high schools. The earliest practitioners of rock were barely out of high school themselves, and they wrote songs that chronicled the experiences and channeled the great expectations of their audience. Rock fans were high schoolers, and their view of the world was the one you’d get from behind a desk in a classroom, waiting desperately for the bell and the beginning of freedom. Now, rock has grown up a little. But that distinctive combination of innocence and impatience — one you’ll find in high schools all over the country — continues to be the animating force behind rock and roll storytelling.

Rich Chambers could tell you all about it. His songs strike a perfect balance between the optimism of early rock and the exuberance of contemporary pop-punk. He still feels the urgency of the high school student, but he’s got enough perspective to sing with authority about the responsibilities of adulthood, too. “High School Can’t Last Forever,” his latest single, could have scored a gymnasium dance in 1955: it’s got an irresistible bounce to it and a sense of broad horizons. It’s also a meditation on the inexorable passage of time and the end of youth and its promise of limitless possibilities. High school, Chambers suggests, is emotionally intense for a good reason: everything that happens in these halls is powerfully, and sometimes painfully, consequential.

He’s matched his reflections to guitar-first music that feels as rebellious as Elvis and Eddie Cochran, as spring-loaded as Dave Edmunds, and as vigorous and tuneful as Green Day. Chambers has the perfect voice for the sound he’s created: it’s tough when it has to be, tuneful and elastic no matter how rough-edged the music gets, and it contains reserves of youthful innocence, even when the things he’s singing about are complicated. In Rob McFayden’s “High School Can’t Last Forever” clip, Chambers stands alone in front of the big windows and red brick walls of a typical American educational institution. He’s got an amplifier and a microphone with him, but it looks as if he’s plugged his six-string directly into the school itself — and in a way, he has. McFayden shows us the lives of the students, too, and to a person, their faces betray their emotions. They’re proud, anxious, ambitious, privately timid, simultaneously prepared to face the future and worried about what’s to come. They’re at the cusp of adulthood, and they’re ready to rock. Without them, there’d be no rock and roll at all.