This year has brought a new venture for Jesse Jo Stark as she takes the starring role in Channel 4’s original scripted limited drama series titled Fracture, and composes all the music for the series – all of which is bundled into the A Pretty Place To Fall Apart EP out now. 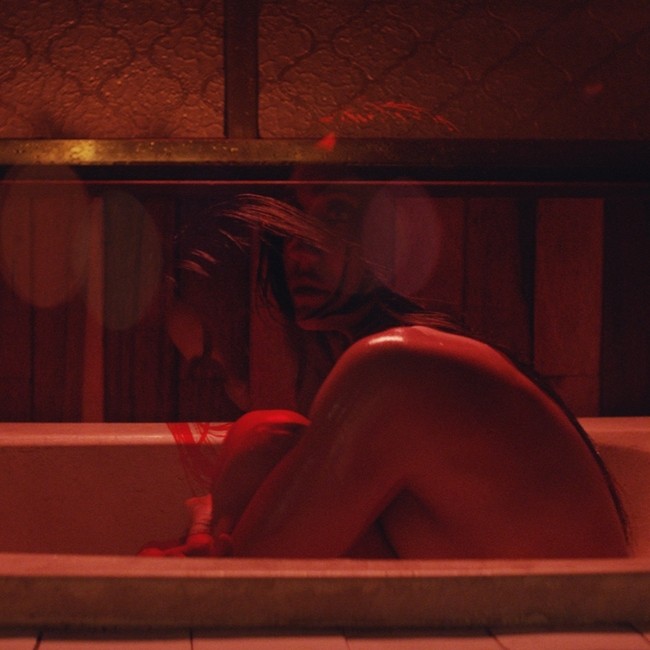 Jesse Jo plays Mya, a young musician trying to find her voice and place in the world. Set in the world of the Le Rêve motel – a “dump” on the outskirts of LA – youthful dreams are made and broken in this coming-of-age drama with music as its beating heart. The A Pretty Place To Fall Apart EP is the backdrop in which Mya finds her voice and stance in a loud, wild world with many distractions and paths to choose. The lyrics emphasize the importance of reflection, accountability and the value of compromise.

Overseen by Oliver Rousteing, the Creative Director for Balmain, Fracture doubles as the brands AW21 fashion campaign. The show stars Jesse Jo, Charles Melton (Riverdale), Tommy Dorfman (13 Reasons Why), Ajani Russell (BETTY), and is directed by the talented duo of Bradley & Pablo. Fracture premieres today globally and can be found on All4 On Demand.