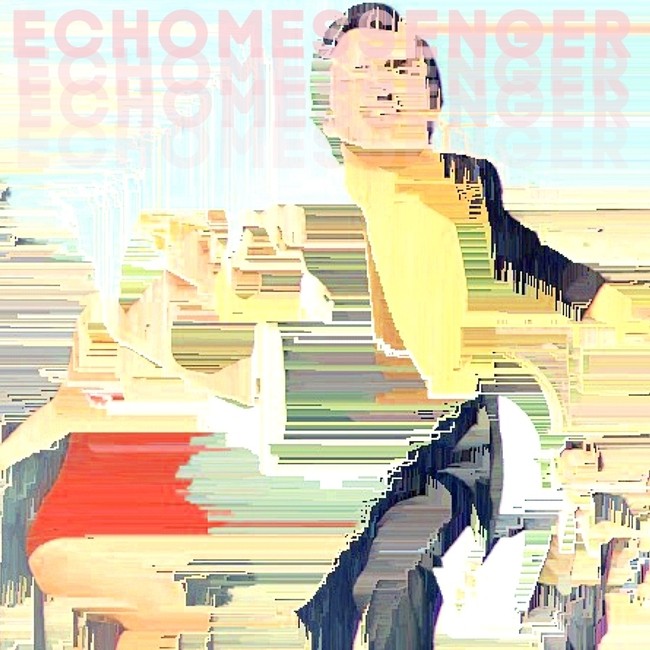 Echo Messenger, otherwise known as James Bracken, is diversifying his discography this month with the release of his recent single ‘Rocky Gibraltar’. Having spent years sharing his passion in his local music scene and even lending his talent to the alternative string band Stagefright, James Bracken is no rookie to the music scene. Yet it was in meeting renowned Rochester based producer Fires of Denmark, that James’ effortless evolution began and Echo Messenger was born.

‘Rocky Gibraltar’ is the most enticing blend of acoustic and electric. Despite being a remake of an acoustic track off his latest EP ‘From The Mountain Top,’ this is in no way a remix but instead an entire rebirth of an already stunning single. Whilst the melody remains rooted in the original, the entire soundscape is sculpted to seamlessly blend the electric and acoustic realms. Light synth lines are scattered throughout the song, draping over the soundscape below. What transports this track to new heights is the bouncing bassline lying beneath. It forms an almost frantic foundation that sets the whole scene for Echo Messenger’s lyrics. This baseline is paired with a perfectly dynamic drum line. It’s hard not to (at least) tap your toe to the pulse that propels this track forward. Echo Messenger’s vibrant vocal lines blend beautifully with the thick sonic landscape. Steering away from a specific solo voice, Echo Messenger opts for a choir-like harmonic stack to sail over the soundscape. If you listen closely, you can hear an impressively high falsetto line taking the top end. There’s an interesting effect blurring his vocals, allowing his vocal lines to swim within the slickly stacked sonic universe that he and Fires of Denmark have sculpted. This is why ‘remix’ doesn’t quite fit the sensational single that ‘Rocky Gibraltar’ has become. The acoustic ballad that it once was has been remoulded into an unwaveringly exciting, energetic  electro-pop anthem and I can’t wait for more.