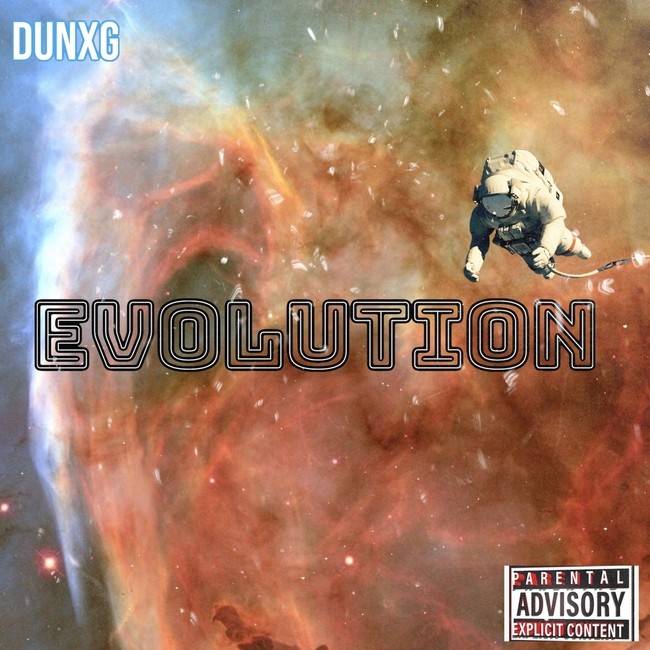 Digital Underground Next Generation — a.k.a. D.U.Nx.G — are bursting onto the scene right now with their synth-soaked single ‘Evolution’. Their sound is rich with slick samples, smooth flows and captivating cadences. Yet it’s not just the music that will have you intrigued, D.U.Nx.G also have a pretty rich history. This revolutionary group is co-headed by M.C, producer and songwriter S.O.T.U (Son Of The Underground). His father is Jimi “Chopmaster J” Dright, a co-founder of the renowned group Digital Underground yet never received his credit and was scratched out of the groups’ history. Hence, as a continuation of his legacy, Digital Underground Next Generation was born. It’s not hard to guess why their debut is titled ‘Evolution.’ Or as The Chopmaster himself puts it, “Tupac used to say ‘You either evolve or become irrelevant’ – thus, the name of D.U.Nx.G.’s debut release is Evolution.”

‘Evolution’ has a real smooth vibe to it. Masterfully manipulated keys samples form the foundation of the beat whilst S.O.T.U rides the beat with a performance prowess way beyond his years. S.O.T.U boasts an unwavering confidence. There’s an expert toying with intimacy and bravado, light and shade, that runs through his flow. The hook in ‘Evolution’ is borderline hypnotic, made all the more appealing by S.O.T.U’s smooth tone. MEGA has crafted a subtly dynamic drum line that propels this track to new heights. There’s an attention to detail and innate intricacy in his production that really sets this song apart from other up and coming rap realms. ‘Evolution’ boasts its own sonic universe, you can’t help but be absorbed in it. When it comes to the music video, it’s evident this was D.U.Nx.G’s inspiration. Fuelled by psychedelic visuals and trippy graphics, the video encapsulates the vision that makes this group such an exciting act rising the ranks this year. This track is an effortless evolution of a tradition before them; as a debut goes, they have nailed it. It’s going to be an exciting journey watching D.U.Nx.G, themselves, evolve.