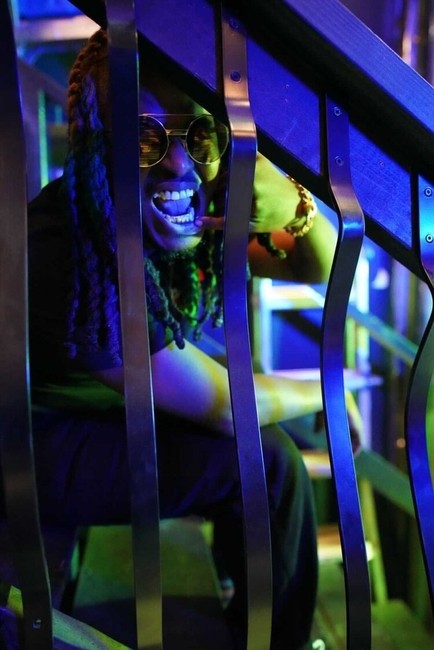 Rapper Millz Corleone is about to shake up the hip-hop scene and put Norfolk, VA on the map. Recognizing music as his true passion in 2017, Corleone has since dedicated himself to the grind of perfecting the poetic nature of rap. It’s evident through back-to-back projects “Corleone,” “In MyOwn Lane,” and “Sucka For You” that he’s open to exploring the diverse landscape of hip-hop. Using his platform to share the struggle of the streets, it is clear he has been hustling to master his craft. With his latest track, “Gone Krazy,” Corleone reflects on his road to success and finding his voice through the noise.

Serving as a “come-up” anthem, Corleone goes bar for bar in highlighting his journey in the rap scene. The music video features a similar sentiment about climbing the corporate ladder to success. We witness Corleone rise from the bottom rung to the man of the company, indulging in luxury homes and expensive cars. The second half of the video, however, takes a completely different turn as Corleone is tormented by clones. The video hits its peak as the once-powerful Corleone is held hostage by himself, symbolizing how pride consumed who he is and is now forced to address his demons. The rapper allows us a deeper look into the fleeting nature of what we define as success and the importance of remaining true to your roots.