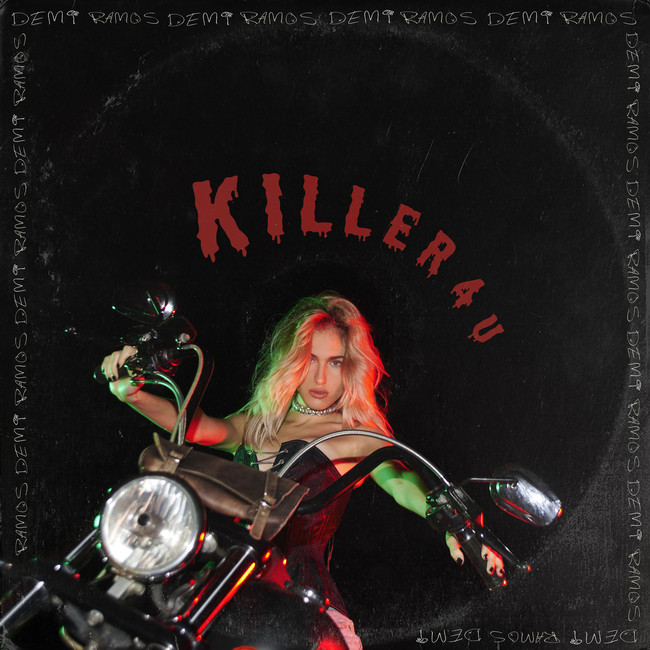 Pop-Rock artist Demi Ramos started her first rock band at a very young age. The Puerto Rican Bronx native has involved herself in the music industry for many years and is quickly becoming a fan favorite in the New York underground scene. Her latest single “Killer 4U”, appropriately released on Friday the 13th, pairs trap drums and hard-hitting guitar with a tale of a New York City romance fraught with lust-filled energy and a hint of jealousy – a real show stopper for the mid-summer months. Demi’s dynamic range is endlessly impressive and her taste in collaborators is spot on. Co-produced by Geoffrey Hufford of Two Feet, the larger than life track spans between many genres as we are taken on a journey through Demi’s romantic storytelling and angsty harmonies that pair perfectly with lyrical minimalism.

Also an Elite model and podcast host for PopDust’s ‘It’s Real with Jordan and Demi’, her versatile talents offer listeners a well roundedness not seen by many artists. Many would describe the rock n roll goddess’ music as Nirvana’ meets ‘Madonna’ and it didn’t take long before she was filling rooms such as Mercury Lounge, SOBs, Webster Hall and Brooklyn Bazaar. We are thrilled to hear the artists second single take off and we hope to find more on streaming services very soon.