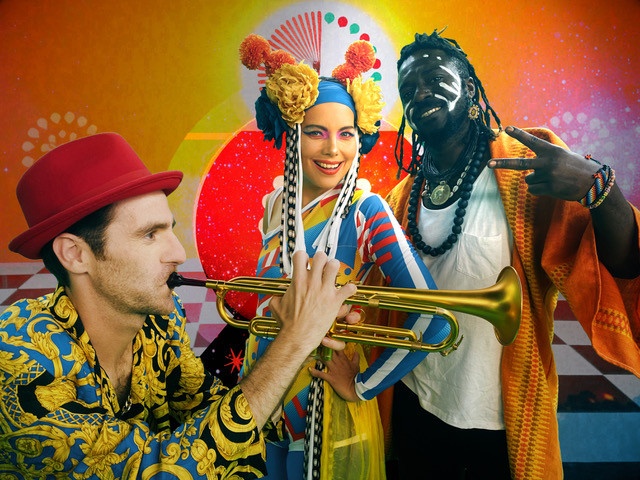 An irresistibly upbeat new track, the MULTI-PLATINUM selling international pop sensations return with their first music in over three-years. The single also sees the band enlist UK-based Ghanaian vocalist K.O.G. (fresh from his appearance on BBC’s Later with Jools Holland), to sprinkle a little of his own gold dust on proceedings.

Summoning the summer season with a groove that couldn’t be anyone else, “Sun Dance” is a blazing, beatific and brassy new single of pure Afropop dynamite.