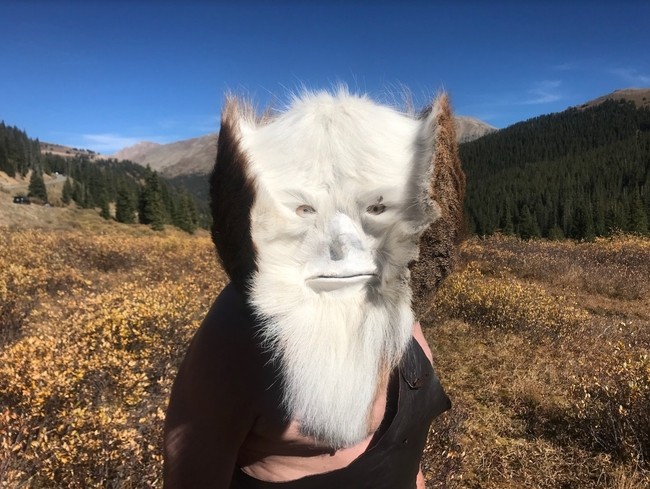 A lot of creative people draw from different aspects of life when they’re looking for inspiration. Sometimes they’re inspired by someone else’s work, or they’re inspired by the world around us and want to be more involved. If there’s an artist who knows about that, it’s Staunch Moderates. Staunch Moderate is a movement founded by Greg Simmons and Bo Persiko in Aspen, Colorado, to create a new ideology to combat the intellectual and political divide. The group started back in December of 2019 and kept gaining momentum throughout the 2020 election year. Their campaigning would lead to multiple social media events where discussions and polls were held on the country’s most pressing issues. Through their work, they’ve created a safe place where people from both political parties can come and have rational conversations. It’s been some time now since their latest musical release, but they’re back and better than ever.

One year after their founding, in December 2020, Staunch Moderates started on a new project to help tell the story of this movement and the people behind it. They would release an album titled The First Realm, led by rapper Casanova Ace and DJ Staunch. It was a multi-genre masterpiece of an album that had a little something for every music lover. These two are back again with the release of “Socrates Café” with their founding fathers. The rhythm of this new song almost has the feel of ’80s or ’90s hip-hop, but the harmonies sound like something from the Beach Boys with dreamy doo-wop sounds. The lyrics tell the ultimate story of Staunch Moderates and how they came to be. It’s the perfect song to kick off this next exciting era.

This video shows how this awesome song and movement came to be. The video starts with DJ Staunch, the 7-foot-tall mascot, getting a little brush down before walking down the streets. Throughout the video, we get clips of them campaigning in the street with beautiful girls dancing along with them. Between the campaigning in the streets and clips of older videos, we get a glimpse inside the studio. This is where we meet up with Casanova Ace as he lays down his verses. It’s a fun and kitschy video, and we can’t wait to see what these guys get up to next.