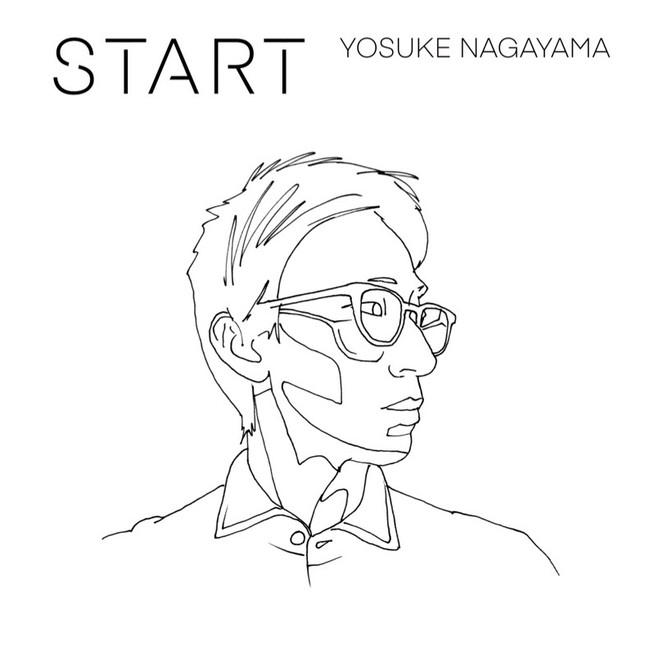 Listening to Start by Yosuke Nagayama is like a breath of fresh air for straight ahead jazz fans because it feels like a relic from another time. It’s an acoustic jazz set, with piano as the primary melodic instrument. It ‘starts,’ appropriately enough, with the album’s title cut, “Start.” The rhythm for this one, bounces along joyfully, like a rock skimming across a pond. Nagayama, who is a drummer, is responsible for this track’s lighthearted rhythm. He is both an instrumentalist and composer for these fine seven album tracks.

One thing Los Angeles jazz club goers notice right away, is the large number of Japanese jazz fans attend local jazz shows. Maybe this was due to the heavy touring American jazz players did throughout Japan. Maybe it’s just that the music has sold so well in that country. Whatever the reason, the Japanese love American jazz as much as Americans do – if not more. Nagayama is a Japanese musician, who obviously knows his way around creating jazz music.

Although there are only seven pieces on Nagayama’s release, all are extensive. Each on clocks in at five minutes or more. This factor reveals Nagayama’s skills s a composer. For instance, one titled “The Message” features a sort of tick-tocking bass line, which sounds little like a clock counting the time.

Nagayama tracked this full-length as a trio, recording it in Washington Heights, New York. In addition to his percussion parts, Noah MacNeil contributes the album’s distinctive piano instrumentation, while Yoshiki Yamada plays the bass. It truly is a sparse band that creates this recording’s big sound. While each player plays extremely well, this album is most of all a showcase for Nagayama’s composing skills. In contrast to pop-jazz (which isn’t really jazz in most cases), where rhythm is nearly always king, acoustic jazz (such as Nagayama’s) is far more about melodic nuance. The way, for example, the music fades out quietly during “The Message,” highlights how dynamics play a huge role in the construction of these pieces.

One often wonders what was going through Nagayama’s mind while he was creating these various compositions. For instance, “New Job” is relatively quiet, featuring an ominous bass line. Is this track’s rhythmic hesitancy meant to express the trepidation one oftentimes feels when starting a new job? Or is its quietness intended to reveal a sort of peacefulness, in that the worker has finally found a job where he/she feels at home? Unlike most pop music, which usually lays everything right out on the table, the best jazz music leads to listener introspection. All we have are song titles and sounds. Everything in between is filled in by our imaginations. Nagayama’s music is perfectly suited for expansive creative interpretations.

Although most of these tracks lean toward the gentle side, one called “Guy in Rage” veers more toward the aggressive end of the spectrum. One is reluctant to guess what this composition is about. In the United States, at least, a guy in rage might just be a crazy dude with a gun. And we’ve seen far too many of that type. For a song with such an emotive title, though, it sure is pretty.

Start is a strong set of jazz music, and fully qualified for helping your imagination run wild.