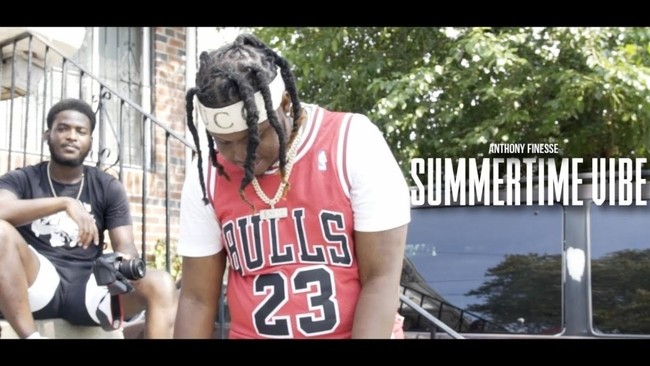 Anthony Finesse: Up & coming Brooklyn NY artist takes you back to the early 2000s when times were simple

Being Heavily influenced by some of the greats such as Lil Wayne and Chris Brown prompted a young artist, Anthony Finesse to pick a pen. 50 Cents “Get Rich or Die Trying”, was the first album Anthony had ever purchased and itwas only up from there. Having an innate gift of writing, noticed by a grade school teacher . Anthony decided to push his talents further and memorize his lyrics just like Lil Wayne.

Gaining popularity and momentum in High School, is where he really grew seasoned, perfecting his craft. Although music was his flagship talents he aimed to be a one stop shop entertainer; Motivated by his late grandmother , he knew he wanted to impact the world, demand the attention of millions and have them sing along too his music. Having worked with Jay Gwuapo, Poiz and Maxie Priest, Anthony Finesse is well on his way to becoming the artist he set out to be. Brooklyn, get ready, another great is on then rise.