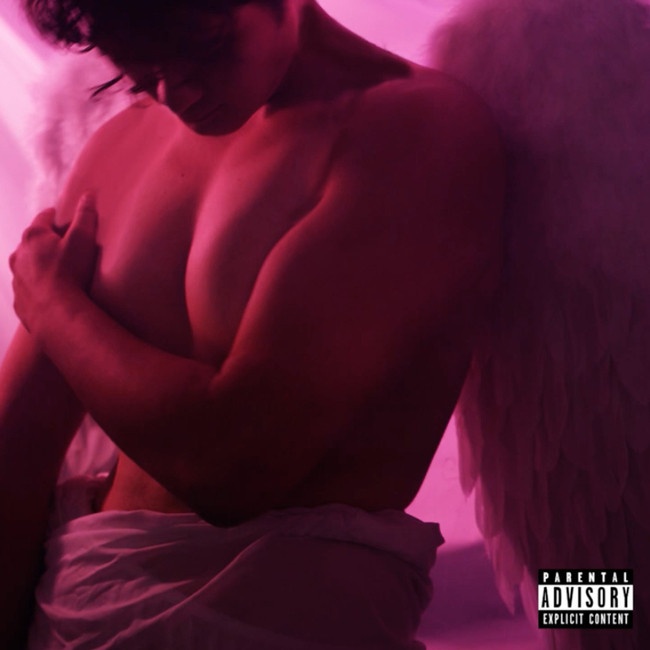 Lil Banjo is back with another record bursting at the seams with absolute bangers. ‘Eros Philia’ is his latest release and might just be his most fully realised body of work to date. This album comes off the back of a string of singles and EP’s that have earned the up and coming artist over forty thousand streams on Spotify alone. Even on first listen of ‘Eros Philia,’ it’s no question that this well-rounded release will reserve him space amongst the rappers we all love best.

‘Eros Philia’ kicks off with the smooth tones of ‘Beebop’. This track introduces Lil Banjo’s flawlessly fluid flow and slick vocal style. As an album intro, the intricately crafted production and energy of ‘Beebop’ sets a powerful precedent for ‘Eros Philia’ — and the rest of the album doesn’t disappoint. ‘Pop Rocks’ is another stand out from this goldmine of hits. Samples are sewn throughout the sonic tapestry lying below Lil Banjo’s self-assured vocals. The production is amazing in this one, as the samples shapeshift in harmony with Lil Banjo’s ever-changing, various vocal flows – a sign of a true artist. ‘Too Fly’ has a real throwback vibe running through its veins. On this track Lil Banjo’s uniquely captivating tone completely shines through – he raps with all the confidence and self-assured air of an artist in their prime. It’s pretty clear his raw (and, quite frankly, sexy) tone is a natural, God-given gift. ‘Mystical Paradise’ brings the album back into the darker tones of Lil Banjo’s artistry. Yung Banshee’s feature is a formidable force in this track and adds an exciting flavour into the mix. The same goes for Lil DDP’s verse in ‘Ice Capz.’ Lil Banjo’s choice of rappers creates a captivating conversation in these tracks, whilst allowing the artists to stand solid in their own sound. ‘Hollaback’ concludes the eleven tracks that makeup ‘Eros Philia’. It’s no question where the influences are here, yet Lil Banjo has effortlessly made an absolute anthem his own. A pretty big challenge, yet this rising star rose to it with ease. It’s no doubt that, after this incredible record, Lil Banjo will be rising to even bigger heights in no time at all.