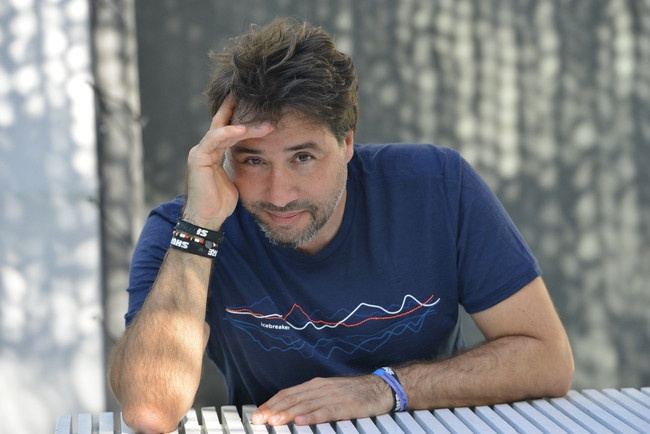 Barista plays rock with such soul on “Sweet”. The song itself has a kindness about it from the gentle demeanor of the vocalist to the leisurely pace of the arrangement itself. Lyrics gain a particular poignancy for the singer proves to be a deft storyteller painting an entire world that has so much richness behind it. A unique mixture of classic rock, jazz, and pop merge into a single cohesive whole one that completely absorbs the listener in a way that feels righteous to behold in full. With a great buildup to the whole of the track there is a sense of physicality that nicely dovetails with the rest of the atmosphere.

Right from the beginning they rush into the sound in a way that becomes quite inviting. Such an intense focus they allow the rest of the band to gradually grow ever larger. The song has a distinct 90s alternative rock aspect to it, because theirs is a sound that sidesteps trends for something a bit more timeless, classic even. Nods to a western twang ring true throughout the whole of the track, as the song has a degree of spaciousness to it. Thus, the way the guitar chords seemingly waft up into the air has a peaceful demeanor to all of it for there is a grandeur, even majesty, to the way that they let the overall approach expand into the infinite.

“Sweet” revels in Barista’s uncanny ability to craft stunning, delectable hooks that draw the listener into their soothing joyous sound.