“Beautifully rendered” – Hot Press
“You can see why her debut single caused such a stir, she has such an original voice” – Folk Radio UK
“An unusual and beguiling singing voice” – The Thin Air 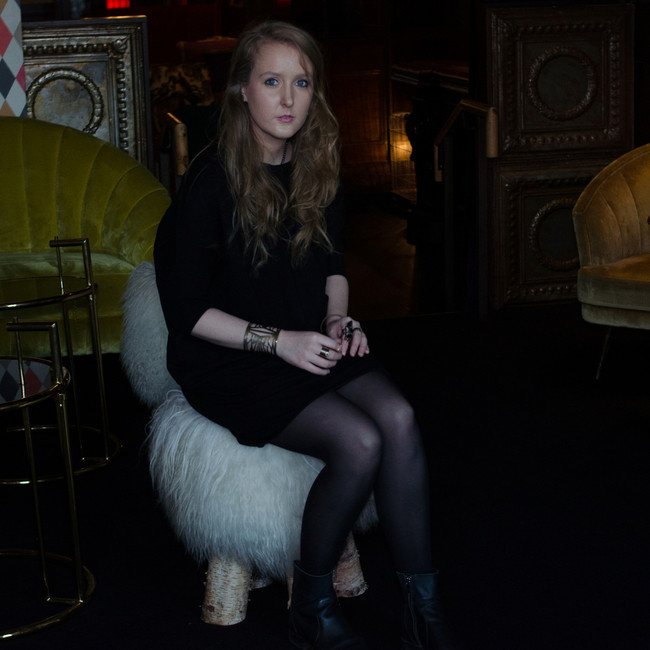 Cork Singer-Songwriter Sarah Buckley is back with her new single ‘Full Moon’. The follow up to her debut single ‘You’ve Got Me’ which gained widespread acclaim, the new single once again demonstrates her unquestionable talent ahead of more new material due in the coming months.

Speaking about the writing and recording of Full Moon Sarah said: “It was an old song that I picked back up in lockdown to finish and record when I was looking for inspiration and a character to climb back into. It was the first time I had recorded remotely but really enjoyed the process of collaborating with Karl online and sending stuff back and forth.”