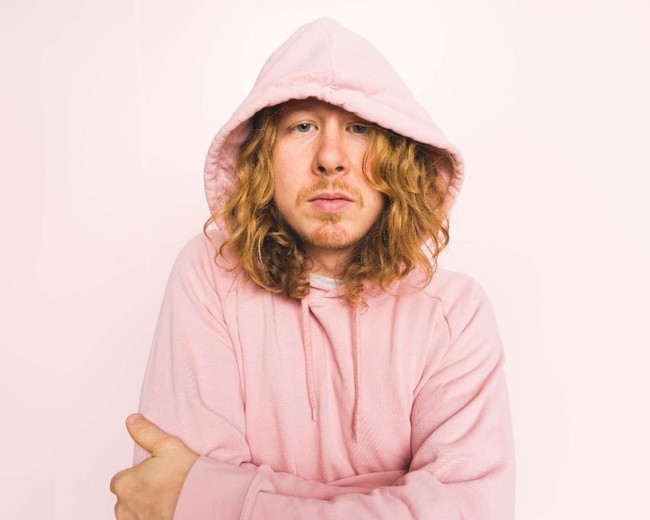 “Never give up on love,” says Kweller. “I have a friend who found her soulmate when she was 50 years old! You never know when true love will find you…That’s what ‘Just For Kids’ is all about.”

Currently rising at Alternative radio stations across America, “Just For Kids” is but one of many highlights found on Kweller’s acclaimed new album, Circuit Boredom, available now via The Noise Company at all DSPs and streaming services HERE. Now boasting over 3M global streams, the album was released on New Year’s Day 2021 as a celebratory gift to Kweller’s fans around the world and has since proven among the Dripping Springs, TX-based tunesmith’s most popular collections thus far. Co-produced by Kweller and Dwight A. Baker (Missio, The Wind and the Wave), Circuit Boredom also includes the anthemic first single, “Starz,” which recently lit up AAA/Non-Comm radio stations nationwide having reigned as the #1 song on Austin, TX’s ACL Radio (97.1 FM KSGR) for six consecutive weeks. Circuit Boredom is also currently being offered in a special Coke-bottle Green 180 gram vinyl edition, limited to 2,000 copies – either autographed by Kweller or shrink-wrapped pristine – and available exclusively via benkweller.com.

Recently hailed by Performer Magazine as “without question, one of the best pop songwriters of his generation,” Ben Kweller has captured the hearts of fans and critics for nearly two decades. His eclectic approach to music-making and refusal to be pigeonholed has given him a career that rolls on regardless of fads and trends. Now boasting over 23M cumulative streams, Kweller’s genre-jumping catalog spans six albums, four EPs, and multiple singles – all of which represent different facets of the artist while showcasing his natural exuberance and knack for melody.