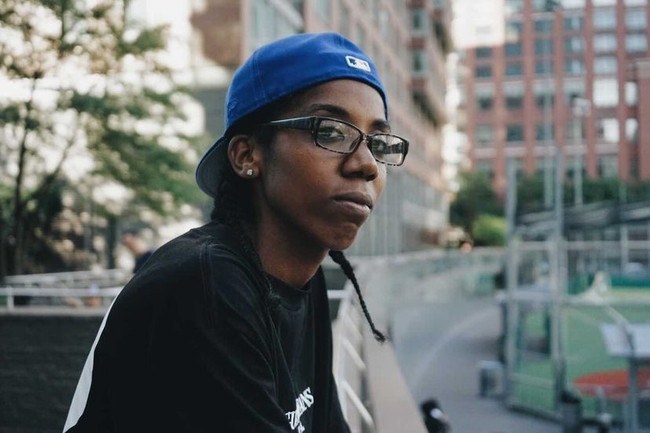 How would you describe the music that you typically create?

The music I typically make is a vibe, I like to create music that’s fun and that’s gonna put you in a good mood but if I had to describe it. I would say modern day old school rap. but I’m also versatile; I could create whatever is asked.

If you could go open a show for any artist who would it be?

the one artist that I would definitely want to open up for is J. Cole. He’s one of the Goats.

What is one message you would give to your fans

I would say to my fans , no matter how hard life gets you gotta keep going; push through. Better days soon come.

What would you be doing right now, if it wasn’t for your music career?

What first got you into music?

Back when I was younger I used to live in a full house and we used to just make songs out of the tools we had. I thought that was so much fun and thought to myself hey why not take it more seriously and make a career out of it

Who inspired you to make music?

I wouldn’t say a particular person inspired me to make music, I feel like I have an interesting story to tell. A story people would wanna listen to.

Which famous musicians do you admire?

What is the best advice you’ve been given?

No matter what you go through, no matter how hard life gets … You just gotta keep going. Keep your head up and always be thankful.

I should be making a video for my new single “Pootie Tang” real soon and then next month I plan on dropping another song.

I love listening to beats. First, I’ll smoke a blunt and listen to a ton of beats until one catches my eye and stands out. Then I observe my surroundings and figure out how I wanna approach the song.