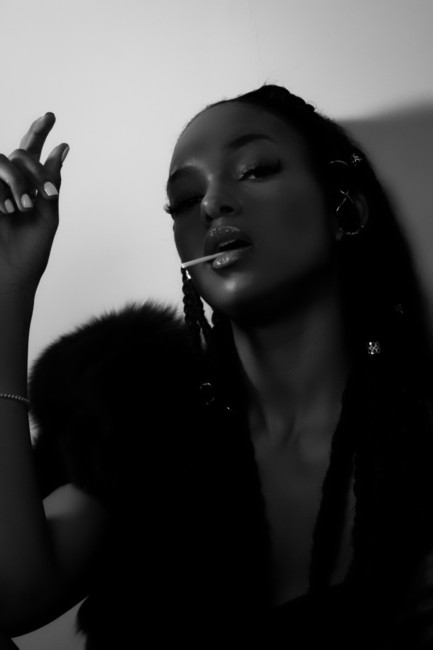 Dubbed ‘Queen of the Besties’ from her growing legion of fans, Law releases another female anthem, “Controller”, showcasing her smooth style and empowering lyrics that are rapidly becoming her trademark. Available now through Sloppy Vinyl records, the new song and video leaves no doubt that Law is in control of both her personal life, and her rising music career.

Following close on the heels of her first hit, “Over It”, Law is quickly making waves in the music industry. Starting with a TikTok series based on cheating scandals, which she refers to as “Catch A Cheater”, Law has built a rabid and loyal following of over a million followers. Relating to her followers with her authentic and unapologetic charm, her “besties” are now flowing in by the thousands.

Originally from a small town in upstate New York called Kingston, Law was always involved in music. Starting with school and church choirs, and then participating in local singing events, her interest eventually led to her performing on the stage of the infamous Carnegie Hall.