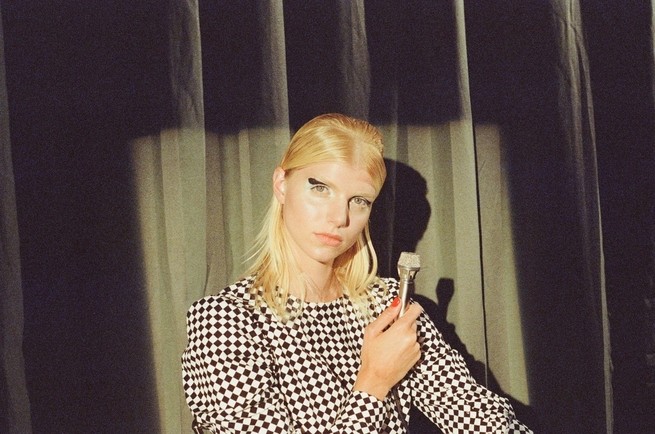 The song draws out poignancy and humour from the titular, mundane household item. Speaking on the track, she adds: “I decided a vacuum is what one needed first and foremost because in reaching distance from where I was writing the song was a book I was reading – “Pretend I’m Dead” by Jen Beagin. I had the line already written, “If I could give you anything, I’d give you this”, and from there I had to decide what that was. Seeing the book ignited the idea of a vacuum because the main character cleans homes for a living, and I also have this weird attachment to the sensation of vacuuming, watching the dust get picked up. It’s all my way of saying ‘Wake up! Try harder & make something of yourself!”