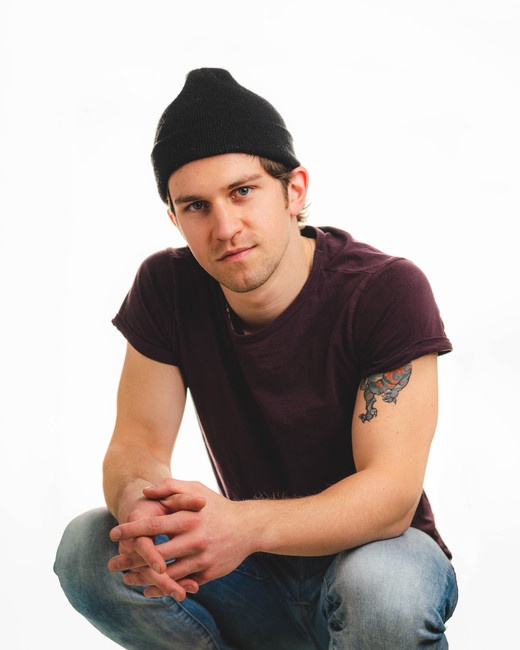 It would be premature to say that live music is back, as many clubs remain closed, and more than a few bands are cautious about returning to the road. But enterprising artists are finding ways to bring their songs to audiences — and demonstrating that no pandemic can ever stop the music for good. Since restrictions eased, Jack Ryan has been barnstorming all over his native southwestern Connecticut, bringing his joyous pop-rock and country-rock songs to outdoor venues, beer halls, backyards, and any place that will have him. He’s been irrepressible, and the zeal with which he’s returned to the stage matches the moment. We’re wary, and weary, and worried, yes, but we’re ready to smile again and sing again.

His latest single is appropriately titled. Jack Ryan really does possess all of the qualities associated with flame: he’s warm, combustible, instantly appealing, and his material crackles with energy. With “Like a Fire,” he’s given us an anthem for rebirth in one of the strangest springs we’ve ever experienced. He’s waking us up and calling us to the congregation with jangling guitar, clever lyrics delivered in rapid-fire verses, an undeniable chorus hook, and a soulful vocal performance. And the inspiration for the song is one that so many can relate to: the frustration of finding an online dating match, only to be ghosted after weeks of texting. Those fans who fell in love with Jack Ryan through his heartfelt 2020 track “Just Want to Talk” are in for a treat — the new single expands upon the musical ideas of its predecessor and adds to them a newfound urgency and celebratory spirit. For those who’ve never encountered Jack Ryan’s music before, he’s provided an ideal place to start.

If the tone of “Like a Fire” guides us toward where we’re going, Greg “Lil Goop” Potter’s genial clip for the song is a reminder of where we’ve been. The director captures Jack Ryan by himself, making the most of a lovely evening by a lake. Everything around the singer is peaceful: the trees, the lights on the water, the canoe that he rows effortlessly as he sings. Yet Jack Ryan’s cheerful restlessness tells a different story. He runs through the trees with a guitar around his neck and keeps coming at the camera with a big smile — and he can’t wait to leave everything behind and re-engage with listeners. Only one individual dares to break the isolation. It’s Ryan’s dog Arrow, whose own excitement, friendliness, and clear desire to get out and run match the feelings and motivations of the star.