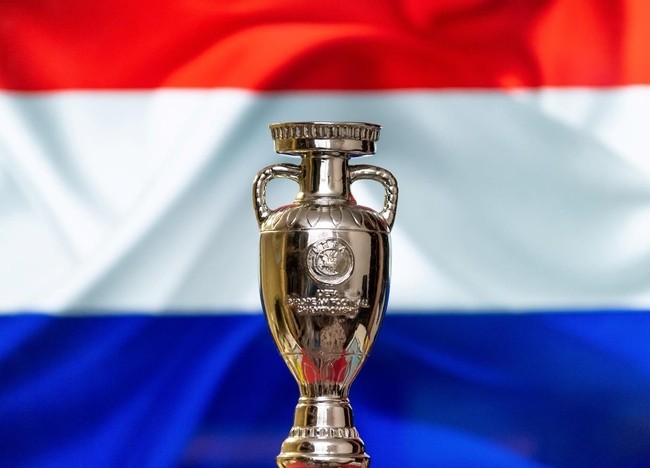 Prior to Euro 2020 kicking off early last month, there was a lot of talk about the Netherlands. Having missed out on a place at Euro 2016 and the 2018 World Cup in Russia, the Oranje were making their major international tournament return.

And, after a bright start in the group stages, where Frank de Boer’s men were branded one of the most exciting teams offensively, it all came crashing down for the Netherlands in the last 16, as they became the first team in European Championships history to win all three group games only to get shown the exit door in the first knockout round.

So, with the Dutch no longer featuring in the odds to win the Euros, let’s take a look back at their somewhat topsy-turvy campaign, which certainly had its almighty highs and massive lows. Read on to find out more!

The Netherlands’ thrilling victory over Ukraine on matchday 1 was dubbed the best game of the round, and whilst there have been some cracking encounters since, it will likely still go down as one of the games of the tournament. After a goalless first half, Georginio Wijnaldum and Wout Weghorst gave the Dutch a 2-0 lead early in the second 45 minutes, and from there, it looked plain sailing for the Netherlands.

However, a quickfire double from Andriy Yarmolenko and Roman Yaremchuk levelled the scores with around 10 minutes remaining and it looked like Ukraine had salvaged a point from the match. But, with five minutes left on the clock, Denzel Dumfries restored the Netherlands’ lead.

On paper, matchday two’s game against Austria looked to be the Netherlands’ most difficult group game. However, de Boer’s side went about their business with minimal fuss, picking up all three points to secure their place in the last 16 with a game to spare. Memphis Depay converted from the penalty spot early in the game to give the Dutch the lead and Dumfries’ second-half goal, his second of the tournament, was more than enough to ensure the Netherlands breezed through to the first knockout round.

De Boer’s men made it three wins from as many games in front of their home fans at the Johan Cruyff Arena in Amsterdam. Minnows North Macedonia looked like they didn’t want to go out on a whimper, bringing the game to the Dutch in the early stages, coming close on a couple of occasions. However, when Depay opened the scoring in the 24th minute, there was only going to be one winner. Two goals early in the second half from Wijnaldum made it 3-0 and there was no looking back from the Netherlands, who now had their sights firmly set on the last 16.

Round of 16 – Defeat to the Czech Republic

When the Czech Republic, who finished third in Group D behind England and Croatia, were confirmed as the Netherlands’ opponents in the last 16, many would have predicted de Boer’s side to reach the quarter-finals relatively unscathed.

But the Czechs were proving a difficult unit to break down for the Dutch, and when Matthijs de Ligt was shown a straight red card for a clumsy handball, the momentum quickly swayed in Jaroslav Šilhavý side’s favour. After piling on the pressure for 15 minutes or so, Tomáš Holeš finally broke the deadlock, and when Patrik Schick made it 2-0, the Dutch were left red–faced in Budapest.

With both Wijnaldum and Dumfries bagging three goals each, it was a close call between the pair for the Netherlands’ Player of the Tournament. However, we think Dumfries’ performances just edged Wijnaldum’s, who at times seemed to lack leadership.

What’s next for the Netherlands?

Well, we already know that de Boer is no longer the man tasked with taking this team forward, as the former Rangers defender resigned shortly after the defeat to the Czech Republic. So, first things first, the KNVB need to hire a new manager. One big positive for the new head coach is that the Dutch have a good mix of youth and experience, and if he can get the side ticking, they could go far in next year’s World Cup.