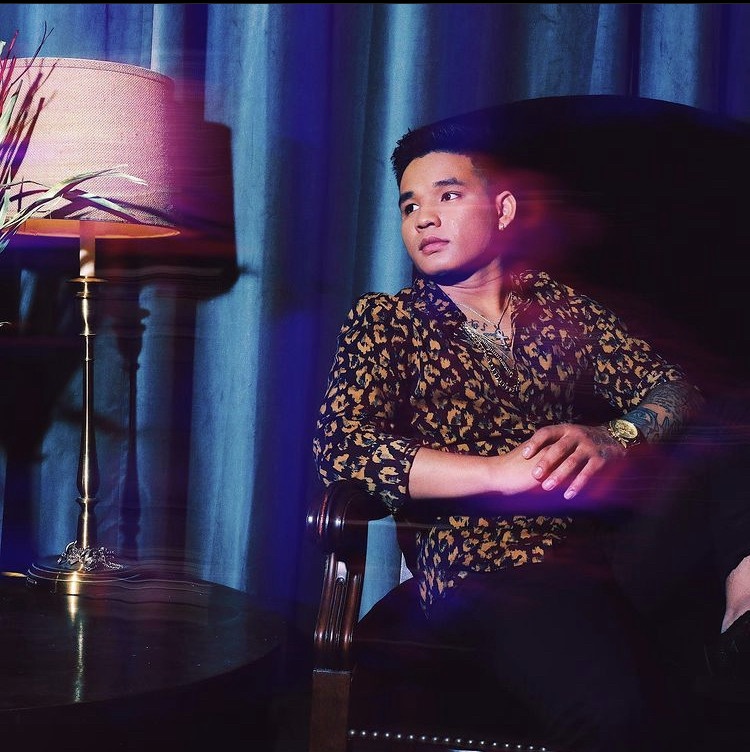 It’s been about two months since the last STAR 2 video drop, and he’s back at it again with another fantastic video. The last time we saw STAR 2 was alongside quick-witted rapper YSN Flow with their video for “Give Me Your Heart,” the perfect marriage of fast-paced hip hop and vulnerable, deep-meaning pop music. Since then, this San Diego local has no sign of slowing down. Before his journey to the United States, STAR 2 was born in a Thai refugee camp where he lived with his grandmother. Since moving to the states, he never shies away from that time in his life. It’s made him who he is, and he wants to embrace that. Now he’s the role model he never had growing up for countless other kids.

Like the other STAR 2 singles, “Tell Me Thatchu” is a track soaked in good vibes, amazing beats, and smooth vocals. Again, we hear STAR 2 take the reins as the spotlight shines down on him completely. From the top-tier production to the luscious vocals, this track is a full-blown masterpiece. His vocals grasp every note seamlessly, and his rapid-fire words are intelligently thought out without ever missing a beat. The lyrics set up the story of an epic night out and STAR 2 wearing his heart out on his sleeve. It’s a desperate kind of modern love story where STAR 2 is hoping for this girl to feel the same way about him and that she’ll finally tell him.

There have been plenty of animated videos this past year, and STAR 2 might just take the cake on having the best one. It’s so well-made that sometimes, you can’t even tell it’s animated. The video starts with a super zoomed-in clip of STAR 2 and his killer shades. From there, we get swirling, panoramic views of this animated city that looks a little too realistic. As the beat picks up, STAR 2 starts rolling through the busy city streets. As he continues to drive his luxurious car, a holographic love interest glitches into the passenger seat. They go on an animated adventure into the world of STAR 2, and the viewer gets to ride shotgun the entire time.