Alternative punk rock band Voodoo Bloo released their second UK single ‘MMA’ earlier this month via PlasticGroove Records. The single is the follow up to their critically acclaimed debut ‘Her Name Was Human’ released in February. Described as “a fiery ball of big riffs, juicy drum beats and snappy vocals with deep meaning leave you in awe” 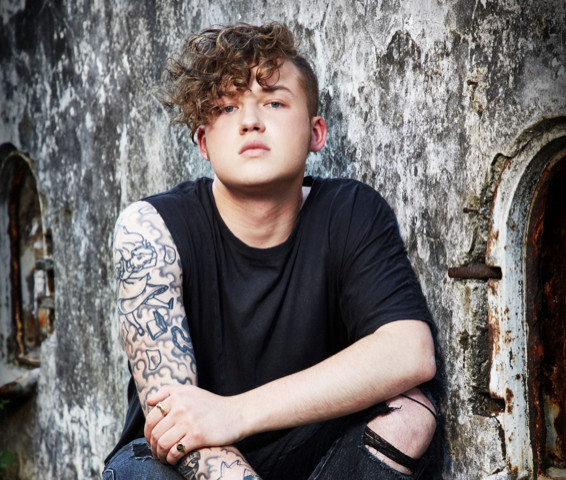 Singer / songwriter Rory McDonald says: “MMA was also originally going to be called ‘moshpit martial arts’, and is all about those drunken idiots who in an effort to make themselves look cool end up making regretful decisions that don’t mean much until they wake up the next morning. I feel everyone has let something fall through the cracks that shouldn’t have when intoxicated”

MMA has been worked on by Greg Haver (Manic Street Preachers / Super Furry Animals / Bullet for My Valentine) as mix production adviser. The track was mixed by Scott Seabright (Mumford and Sons/ Broods/Passenger/Neil Finn).