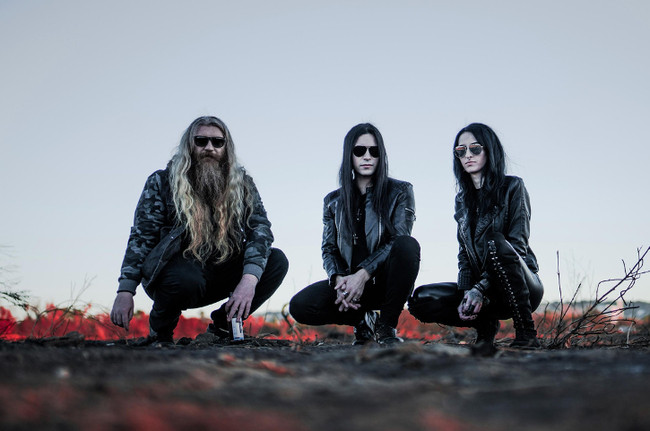 “Exillium” is a music video that pushes the envelope within the metal scene. With haunting instrumental riffs and hard-hitting overtones in the single, producer Alex Crescioni has created a new wave of instrumental heavy metal that is both diabolic and powerful. Sharing on the band’s unique tuning, Alex states, “We are an instrumental doom metal project with a bit of an odd tuning. It’s double drop E, with the lowest string an octave below standard E on both guitar and bass. The tuning is (E A E A D G B). We aim to use horror themes and atmospheres on top of punishing riffs in each song.”

Speaking on the debut music video and single, Sordes Dominum fan, Brent Glover, says, “I had some time to really digest this and I’m diggin’ it. It’s just so refreshing to listen to. I feel like I understand what [Sordes Dominum] is doing; a horror cinematic musical experience… [They] have captured it perfectly and beautifully.”