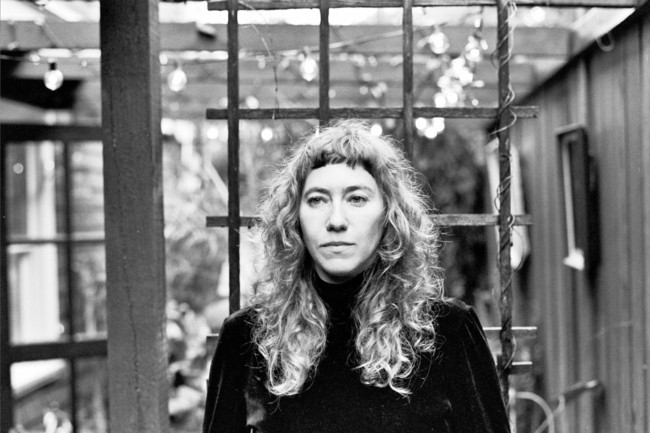 Deliciously quirky indie-folk singer-songwriter Dana Sipos just released her stunningly lovely album, “The Astral Plane,” last week, and she sat down to talk to @skopemag about her music.

@skopemag: Your new album is amazing. We loved the song “Hoodoo.” What is it about?

Dana: Thank you so much! I wrote the song while in residence at the Banff Centre for the Arts. I was deep in reflection on my grandmother’s life and was doing a lot of writing exploring memory, family dynamics, and ultimately inherited inter-generational trauma. I had been visiting the hoodoos over many years, and on this visit I noticed there was significant deterioration since my last visit. It was heartbreaking, and I wondered what would be left of this beautiful story the earth was telling in the shape and form of the hoodoos? It got me thinking about climate change, our collective climate grief, and how trauma inherited from the lived experiences of our ancestors parallels the ecological crisis of our time and the earth that future generations will inherit from our actions.

@skopemag: How have the different regions of Canada that you have called home played a part in your music?

Dana: I feel like the different regions become characters themselves in my songs or on my albums. I spent my formative years as a songwriter and performer in Yellowknife, NT and recorded two albums in Whitehorse, YT. The North is a dream for songwriters, with its midnight sun and northern lights, and my early writing is infused with these elements. I spent a lot of time on the road in the States when writing my 2018 album, Trick of the Light, and so the regional characters in that album are the Blue Ridge mountains and the Shenandoah. This album doesn’t have a “place” that plays a significant role, but perhaps the “astral plane,” that dreamy, in-between space, fills that role.

Dana: I often describe my sound as “tenderly skewed folk” – I can’t recall where I heard that from, but it really resonates.