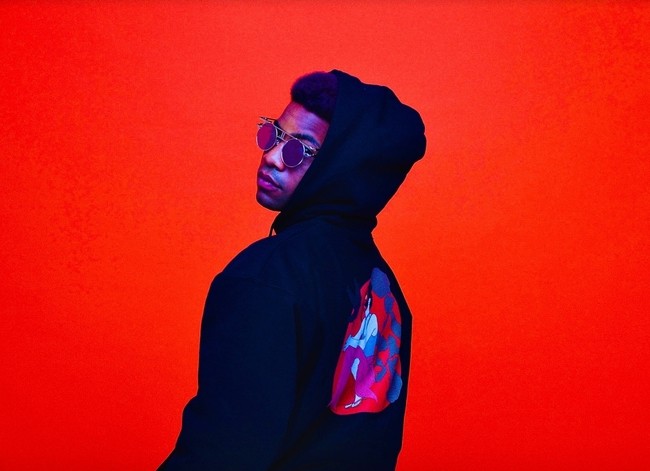 Experience makes stories, and stories establish character. Behind OneTwenty is multiple cultures, opposite locations, and a mature history. Many say his music sounds like the minds of ten different people. From Brunswick, GA, the artist finds himself in the Japanese music scene, immersing himself with the style and influence Tokyo brings. His roots stem in opera and hip-hop, but he’s gathered the interest of pop and EDM over the years as well. His time in Tokyo is expanding his approach, and while he maintains his soulful roots from the South, OneTwenty interchanges each unique style simultaneously. Bruno Mars, Drake, and Kid Cudi are some of the modern names he takes after and old-school artists such as Bill Withers and Otis Redding. Near and far, OneTwenty leaves a mark. He is a true shooting star to keep an eye on during this year’s meteor shower.

Hunger pains: the urgent aches you feel when your appetite is not fulfilled. Usually, the term applies to the lack of food in your stomach, but metaphorically, OneTwenty amends the meaning to define his thirst for life and the cravings for new experiences. Tokyo lights up the night in the new music video “Tora Tora,” but this movie plot is heightened by all the action happening within the city streets. “Tora Tora,” which translates to tiger tiger in Japanese, captures the pinnacle of youth and hunting for love in a chaotic jungle. He and his female partner snatch up their prey at every pit stop, and while the body counts keep coming, OneTwenty’s veracity grows stronger with every “missing person” headline. The only victim that can truly meet his needs? His fellow accomplice. She is the next meal for the very hungry singer.

Producer Kameron Davell mixes buoyant 80s synth waves and old-school funk traits to make sure you get up and dance. The clean vocals preserve the twinkling beat while also emphasizing his tiger attributes and the hunt that will never end. OneTwenty might be in a faraway city from where his roots began, but with more opportunities popping up in every new venture, it’ll take a lot more to satisfy his intense cravings.