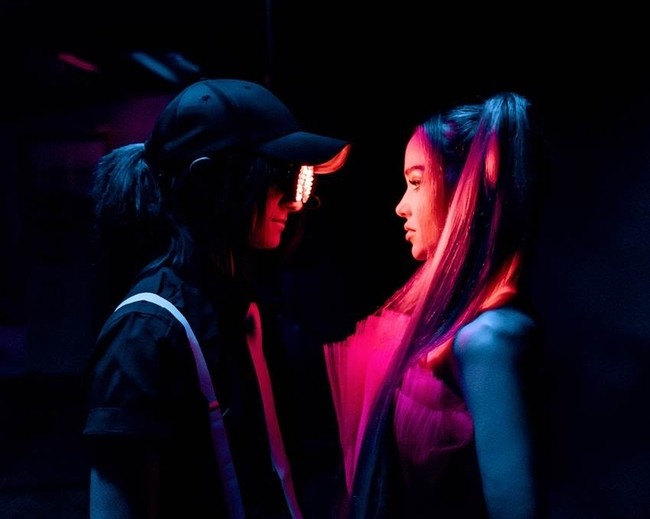 DJ/producer Rezz releases the music video for “Taste of You” feat. multi-hyphenate recording artist and actress Dove Cameron via RCA Records. The video is directed by Felicitiy Heath.

Rezz says, “The most fun I’ve personally had in a music video.”

Dove Cameron says, “The kind of nights I dreamt about when I was a kid as to how my job would look.”

The track, which was released last month was declared “…the best electronic collaboration of 2021 to date” by EDM.com while Billboard stated “Their combined efforts make for a catchy, fairly traditionally structured but nonetheless punch-packing track that demonstrates the skills of each artist…”

Earlier this year Rezz released “Sacrificial” feat. PVRIS along with the video. Alternative Press praised the track by calling it “…the perfect blend of both artists’ strengths and distinct artistry” while EDM.com said “It’s both sinister and ethereal in tone, expertly combining elements of rock and electronica into one powerhouse single.”