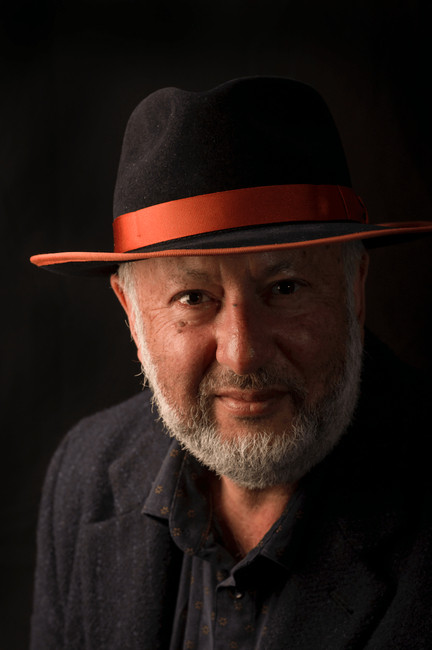 Last week, Larry Mindel released his new single ‘Whisper The Word Away’. As we delve into the lyrical side of the single it is important to take in the landscape imagery that Mindel presents in this track. The magnificent descriptions flow effortlessly through Larry’s words as he translates the amazing scenery into his song. The listener can almost hear the rolling hills and the luscious lakes, all seen through Mindel’s eyes. The music video itself connotes a feeling of togetherness with the surroundings, as Mindel is at one with the glorious scenery. The descriptions of evocative landscapes really make the listener also feel in touch and at one with the world around them. The aim of this track being exactly that; to unlock new unfound emotions that coincide with the descriptive lyrics from Mindel.

Larry Mindel’s music is it’s own unique blend of jazz and folk, and calls to mind the likes of Steely Dan, Joni Mitchell and David Crosby. The twists and turns of Larry’s music are rooted in his musical education in the traditional folk clubs of the South East of England, and the dynamic harmonic progressions of jazz in London’s Soho.

Watch the music video for ‘Whisper The World Away’ here: