A spectacular breakout year for Swedish-American singer-songwriter Lexi Berg keeps on getting better. Her song ‘What If’prompted a wave of discovery after featuring in the Netflix smash ‘Pieces of a Woman’, a film which gained countless nominations throughout awards season. She then released ‘Into The Sea’ as her debut for the Warner Music UK label EastWest Records, a single which Jo Whiley played on Radio 2 and which, with its dramatic Scandi-style video, earned rave reviews from followers as well as famous fans of Lexi’s music, including Anya Taylor-Joy, Nicholas Pinnock, Bianca Jagger, Amelia Windsor and Rebecca Ferguson. 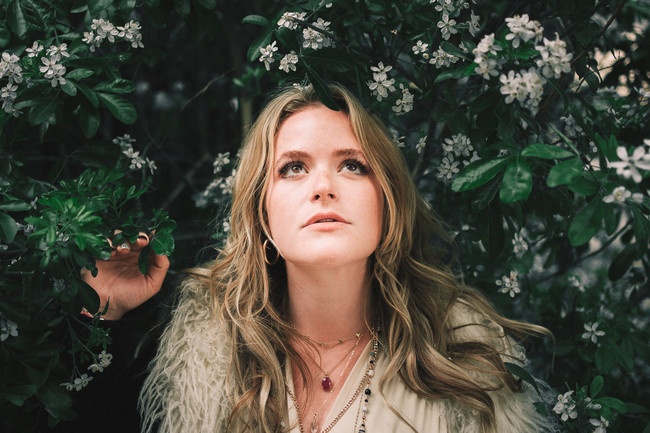 Lexi Berg continues to thrive as she now shares her new single ‘Helpless To Help You’. After the more meditative tone of her previous two singles, ‘Helpless To Help You’ is charged with fervour, with Lexi’s powerful vocals evoking the style of a young Stevie Nicks. Rich with bright harmonies, and a classic familiar-yet-fresh feel, it’s an uplifting anthem that reaches out to someone in need. And while the title suggests that it’s about a situation that can’t be rectified, a subtle lyrical twist reveals an offer of support that provides light amidst dark troubles.