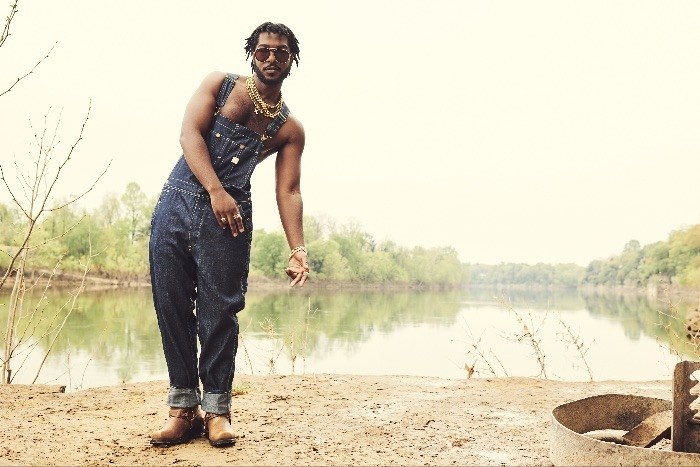 Willie Jones broke barriers in country music with his song “American Dream” and revolutionary debut album ‘Right Now’ earlier this year. Now he shares “Down by the Riverside,” his first release since signing with Sony Music Nashville in partnership with The Penthouse.

“Down by the Riverside” was written by Jones, Josh Logan, and Jason Afable and produced by Jason Afable. It’s an electrifying party anthem that finds Jones embracing his Deep South Louisiana roots and all that he was raised on — from crawfish and cornbread to a two-step shuffle. Jones is notorious for his ability to “slide expertly between traditional country flourishes, R&B inflections and hip-hop patterns in two different octaves” (NPR), and he does just that on “Down by the Riverside,” blending swampy banjo and harmonica sonics of the dirty south with beat-heavy R&B.

“This song is straight Louisiana jambalaya: Swampy, Sexy and drippin’ all over the floor,” says Jones. “Jason, Josh and I have a great chemistry and this one hits hard from that first harmonica lick and keeps you greasy ’til the end.”