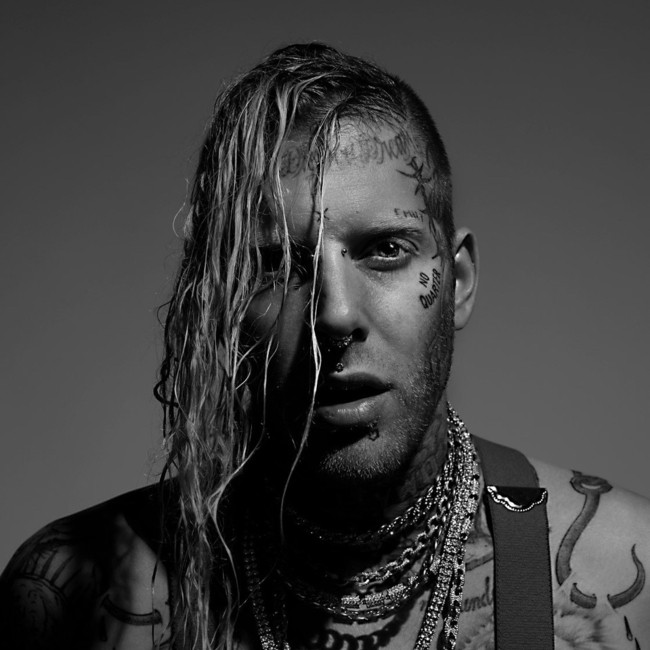 Asserting himself as one of the biggest underground artists in the world with over half-a-billion YouTube views, hundreds of millions of streams, and over one hundred thousand albums sold exclusively on CD directly to fans (you read that right), Tom MacDonald once again shocks the system with his new single entitled “Dear Slim.” Recently, he made headlines for purchasing Eminem’s new original beat “Stan’s Revenge” as a NFT for $100,000. As a lifelong “Stan” himself and possible heir to Shady’s public enemy #1 persona, he rapped over that beat for “Dear Slim.”

“I turned the beat on in my headphones, and I wrote an homage to ‘Stan’,” Tom says. “What is a Stan? I’m sort of unclear on that myself. However, I wrote the song from the standpoint of being a fan of Eminem’s music, as a rapper who was inspired by that man to become a rapper, and someone who hears, ‘Man, you remind me of Eminem in the 2000s’ often. Subliminally or subconsciously, listening to him as a kid affected me on such a level that my path right now is parallel with his 15 years ago.”

The video picks up where Eminem’s “Stan” video left off. Tom not only embodies Eminem’s most iconic character, but he also writes a stark letter to Slim in the visual. It’s complete with Stan’s Monte Carlo now soaking wet and covered in seaweed from the climax of the original clip—when he drove it off a bridge and into a river 21 years ago…