Today, multi-platinum selling singer and songwriter Parson James is back with the official music video for “Dirty Laundry,” a special collaboration with GRAMMY-winning artist, JoJo. The video, debuted today on PAPER Magazine, was filmed on location at “Elsewhere” in Topanga Canyon, CA and directed by Alfredo Flores, offering an intimate look at their longtime friendship. 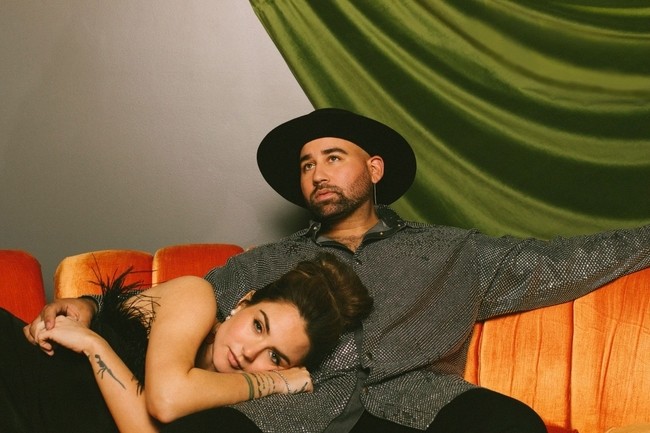 “Dirty Laundry” was recently hailed by Billboard as “a tender-yet-swaggering love song,” praising the duo’s “stratospheric vocals,” with V Magazine lauding the track as “emotionally freeing” and “a pop jam that easily melds R&B and soul to create one confection.” The duet marks the first offering of new music from Parson James in 2021.

Speaking about the new song, Parson reveals, “I can’t believe this song is actually out in the world. It holds such a special place in my heart and it’s taken such beautiful shape over the last year. I originally wrote this about a guy I was seeing in quarantine. He struggled so much with his sexuality and accepting himself & felt ashamed and it really was affecting him deeply. I wanted so badly to let him know that he should feel safe around me, that there was zero judgement and that I knew how he felt and wanted to be someone he could fully be himself around. His washer/dryer had broken so he was bringing laundry to my house a lot so the idea of “dirty laundry” came from that. There’s no such thing as dirty laundry when you have your person.”