After Putting Her Album Release On Hold Due To The Pandemic, The Renowned Artist Is Providing That The Show Must Go On With A New Video Planned & Summer Schedule In Place 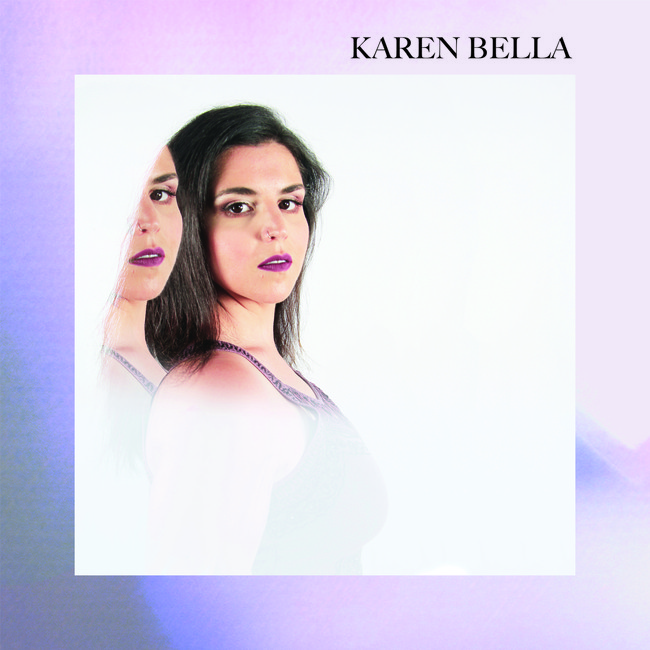 The Fishman®-endorsed performer and recent Sam Ash Music Store “Spotlight Artist” received early support from some of the top folk DJs in the country thanks to “tunes [that] are captivating, production [that] is exceptional, and the vocal performance is amazing” (Bob Bennett, WUSB 90.1 FM StonyBrook University Radio). In fact, Bennett said “Karen Bella is an EP that you will find yourself listening to over and over again.”

However, it wasn’t just folk radio DJs who quickly embraced Bella’s album. Long Island 94.3 FM The Shark Morning Show Host Brian Orlando, who has played the EP’s single “Jack Honey” several times on his show and interviewed Bella, said “’Jack Honey’ is every bit sultry as it is summer. Karen’s talent teleports you to where she wants you to be, which, at the moment she starts singing, is exactly where you NEED to be.”

Now, with summer approaching, the esteemed performer is embarking on the filming of the official video for “Jack Honey,” which she hopes to release by the middle of the season. She is also back to performing many of her live shows – which is a far cry from where she was last year when she was forced to post pone her album’s release due the Pandemic when she suffered a wrist injury then contracted Covid herself.

However, despite its delayed release, Bella’s EP couldn’t be more timely. Addressing such poignant and relevant issues as understanding one’s place in the world and dealing with love, loss and yearning, Karen Bella has been receiving acclaim from fans and critics alike for honest approach to songwriting.

“Karen Bella is a heartfelt record that transcends genres and symbolic relationships,” she said. “I invite listeners to take a journey through triumph and tribulations, wonderment and weariness and, most of all, love and hatred.”

To achieve this, she enlisted multi-instrumentalist Josh Dion of Paris Monster to produce and help create an album that she says “captures her experiences and spirit,” and one that is being called her strongest to date.

Perhaps the most pivotal element of the NY-singer-songwriter’s EP is its lyrics. Describing them as “at times, light and free, then diving without apology into traumatic relationships, betrayal, and past struggles with substance abuse,” the words are instrumental in ensuring that every song has a different twist stylistically.

Yet, thanks to the production team that included Dion, Grammy®-Nominated Engineer Jake Lummus, and Nate Woods (mastering), as well as prestigious musicians such as Teddy Kumpel, Geoff Kraly, Chris Parker and Ryan Scott, a consistent, crisp, authentic, timeless, sound is woven throughout the album.

This wide variety of influences, combined with Bella’s life and musical experiences, have culminated in a collection of songs that is as dynamic and complex as the singer-songwriter herself.  Standout tracks include the catchy, County alt-rock anthem “Jack Honey” that Indie Spoonful described as “a song with two sides to it and both are vibrant and well arranged. It’s the type of song that will bring out the inner badass in you and it’s an awesome reminder to have fun with this short life we’re given” (see full review here: Indie Spoonful Karen Bella Review) as well as the upbeat, pop rock track “Indio,” which showcases her laid-back, care-free side. More folk-influenced singles like “Needle In The Hay” and “Good Morning” celebrate her often introspective nature.

Karen Bella is Bella’s sophomore release following her debut album Ordinary Girl in 2013. In between releases she spent her time touring and performing and, prior to the Pandemic, was playing live eight to 10 shows a week in the Tri-State area, at such notable venues as the Rockwood Music Hall, The Bitter End, the Landmark Theater in Port Washington, Great South Bay Music Festival and the Philadelphia Music Festival. She also earned a VIP audition for NBC’s The Voice during this time.

Ultimately, her dream was always to release a collection of songs that she was proud of and that embody the culmination of her musical – and life’s – journey. Thus, Karen Bella was born and is finally being celebrated the way it was intended.

The official track-listing for Karen Bella is as follows:

Needle In The Hay