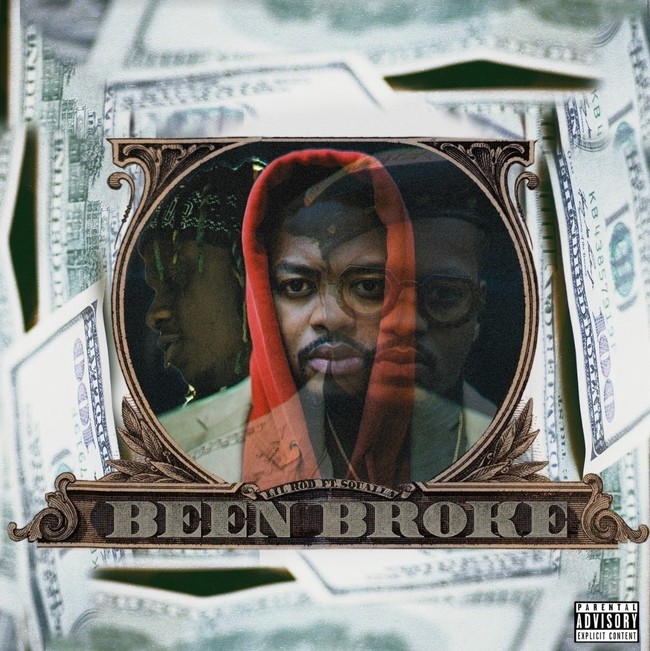 Sometimes the key to understanding a song is tucked away in a verse. Three minutes into the mesmerizing, hypnotic, gorgeously zonked-out R&B and hip-hop single “Been Broke,” singer and producer Lil Rod makes an astonishing observation. He’s no longer worried about getting locked up, he tells us, so he also doesn’t have to worry about the onerous expense of paying bail. His station in life has changed, and after his climb, many of his worst insecurities have disappeared. He can plan accordingly. In one line, Lil Rod testifies to his own inspiring life story while reminding us of the extreme vulnerability and hidden costs that people on the bottom of the ladder always have to face. It’s a boast in classic hip-hop style, but it’s also a subtly trenchant critique — a clear-eyed look at a stacked system from a certified party-starter whose eye for telling detail is never less than sharp.

And as good as “Been Broke” is, it’s just part of the story. Lil Rod’s productions sound amazing because he’s put in the work: ten thousand hours in the studio, many of them under the direct tutelage of Grammy-winning hitmaker Warryn Campbell. Lil Rod has produced for the mega talents such as Chris Brown, Mary J. Blige, Mary Mary and recently placed a single on Jack Harlow’s debut project. He’s been on his grind, in short, since he first picked up an instrument as a child, and his personal journey, which has taken him from the streets of Chicago to the studios of Los Angeles. Although “Been Broke” is one of the first singles he’s released under his own name, it’s the work of an artist who has honed his skills for years and learned from the masters exactly how to develop a melody, how to ride a beat, and how to drive a crowd wild.

For the “Been Broke” video, he’s gotten some help. He’s joined on the track – and in the clip – by incendiary rapper Squalla, whose muscular verse adds to the song’s thematic heft and its cinematic quality. Directors Lia B and Matt Stanley capture Lil Rod and Squalla in action in a mansion, counting money, enjoying the company of beautiful women, and posing, artfully, on a gorgeous staircase. The directors heighten the intensity of the clip by playing with the saturation and the color of the footage. The “broke” look of the visual is Lil Rod’s way of mocking the cult classic film Trading Places. You might not even notice it at first – you’ll simply feel like you’ve slipped into a dream of comfort, sensuality, and sudden (but never unearned) riches.