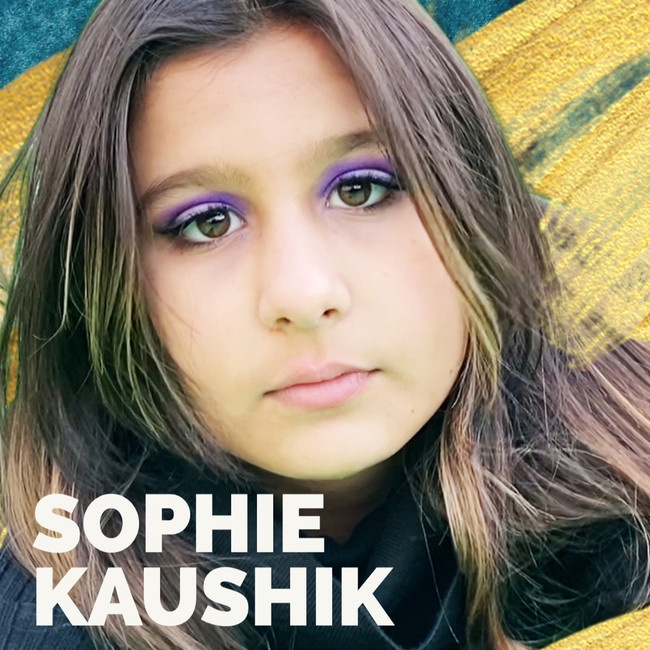 Rapidly growing in popularity, Sophie Kaushik’s Youtube cover of the recently released popular pop song “Drivers License” brings an element of emotion and vocal refinement to Olivia Rodrigo’s super hit. The moving cover is accompanied by the creative music video reflecting the singer’s attention to detail and the effortless esthetic of a young music artist.

Sophie Kaushik is a rising pop singer-songwriter based out of California. Despite her young age, she possesses remarkable vocal range, which is enhanced by the unique quality and the ability to convey emotion and softness punctuating the lyrics. Sophie Kaushik’s voice paints vivid imagery while creating a sense of joy, hope, and happiness for listeners. As a young artist, Sophie Kaushik’s passion for music is underpinned by many years of training in music and classical voice. The combination of Sophie Kaushik’s natural talent and devotion to performance quality creates an effortlessly remarkable artist with a strong future ahead.

After creating several pop covers and releasing them on her YouTube channel, Sophie Kaushik is now working on her debut single, which is slated to be released during the Summer-Fall 2021. Her debut single will be filled with strong, bright vocals and touching lyrics. In the meantime, Sophie Kaushik’s most recent cover of Drivers License on YouTube is garnering glowing fan reviews and building her a strong fan base of loyal supporters. Some of the comments from fans include:

“Really felt you are better than the original!”

“This is hands down now my favorite cover of drivers license!”