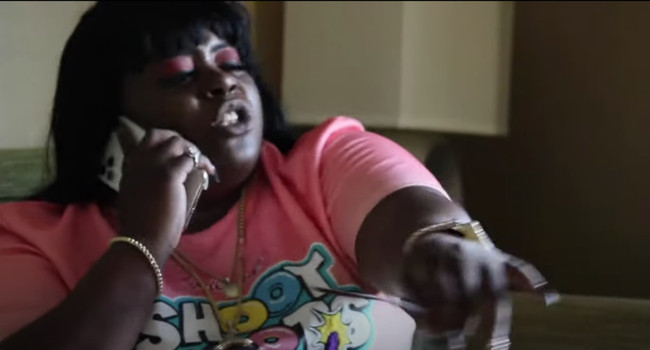 Born & Raised in Saginaw Michigan, Shan Queen was destined to be an entertainer from a very young age. Coming from parents who wrote & recorded an album together, they showed the young Shan Queen the way at the same time inspiring her to carve her own unique path into a career in music. Early homelife was tough for Shan, enduring multiple family moves from Saginaw, to Atlanta GA, to Texas for a stint, then back to Saginaw where she currently resides.

Now after investing in herself & a home studio, Shan Queen has firmly planted her roots in the world of Hip Hop & will take no prisoners on her upcoming release “Bread and Butter”, of which the 1st single “Running off at the Mouth” is a warning to those who want to talk loud but say nothing. Coming strong with a hard hip hop beat, Shan Queen brings that hot fire on the mic to anyone who wants to test the skills of The Queen.