LUMP is very pleased to share their first new music of the year, and details of a second album for release in the Summer. 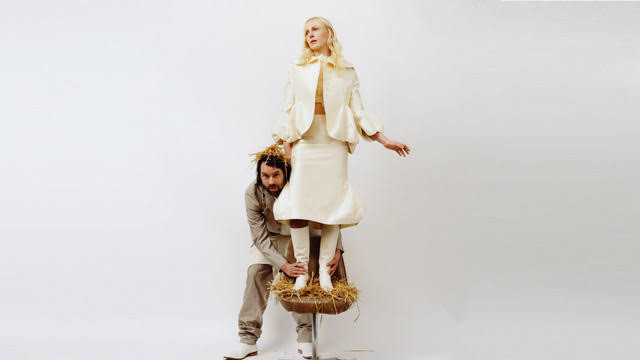 LUMP is a collaboration between Laura Marling and Mike Lindsay of Tunng, and will release their new album, “Animal”, on the 30th July via Chrysalis/Partisan Records. It is preceded with a new single of the same title, and is the pair’s first new music since the release of the acclaimed eponymous debut album in 2018.

“Animal” was recorded at the Lindsay’s home studio in Margate, Kent.

LUMP’s debut was released in the summer of 2018, unveiling a world that was tangibly different to their work apart, sonically “so vivid and sort of psychedelic,” Marling says, “and the lyrics so un-thought through”.