Rising star pop singer Electra Mustaine has always been an artist that commands attention – not just from the weight of her lineage (her father is Megadeth founder Dave Mustaine), but by effusing knowledge of self by unapologetically embracing who she is. At 23 years old, Electra has begun to hone in on a unique identity as a musician, balking the expectations of those who remember her from numerous performances with her father, stints in musical theater and a country-pop rendition of Megadeth song “I Thought I Knew It All”. 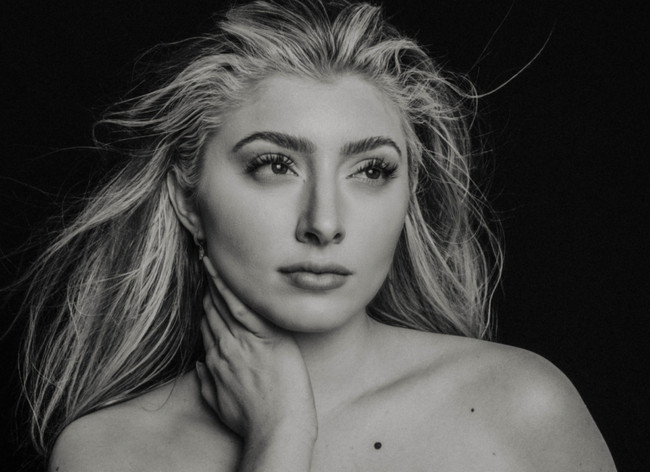 “Evergreen” is the first look at the new world of music we can expect from Electra. A modern pop sheen, infectious beat and lush production (courtesy of LA based producer Breyer White) are perfectly paired with lyrics that are as introspective as they are a statement of independence. Her vocals distinguish her from the crowded pack of up and comers in the pop genre, with a unique raspy edge and a wickedly alluring tone that serve as a gentle reminder that even though she isn’t fronting a metal band; she is still a force to be reckoned with. Fans of Miley Cyrus, Garbage, Liz Phair, Gwen Stefani et al will find something new to love here.