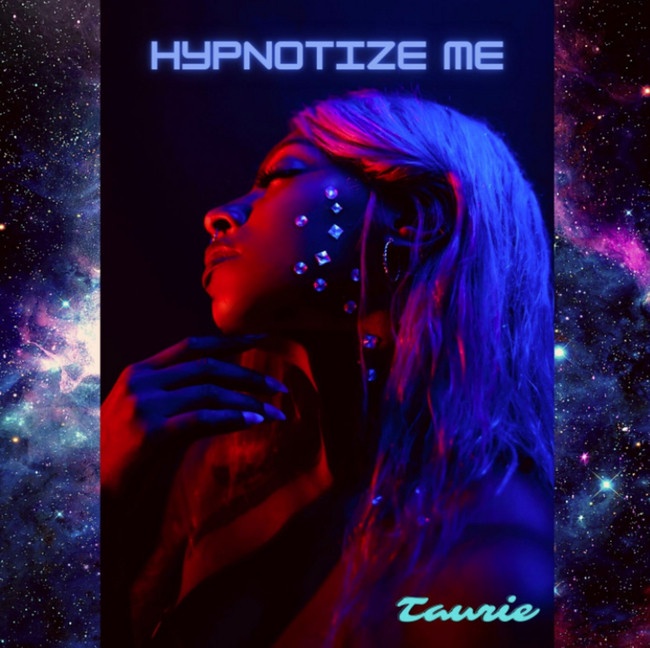 To escape from the daily fatigue of life’s monotony is to completely project your energy into something just as consuming but much more virtuous. Music can transport us to real situations we’ve never experienced or evoke feelings we’ve locked away. When you experience those hidden realities when listening to TAURIE’s music, she’s accomplished her goal. The New Jersey local aims to create an intentional escape for her listeners with de-stressing lyrics and musical assurance. She intertwines her New York roots describing her music as an “R&B to hip-hop feel, soft Bronx to contemporary.” Her “MISTLETOE” music video won The Garden State Film Festival, and she can be found working with Kyng Lyrik and Rockstar Ham to create rich R&B.

TAURIE finds musical inspirations from notable artists like Sade and Lenny Kravitz and dance inspo from swift movers like Janet Jackson and Jason Derulo. Most importantly, her own experiences give her the most motivation, like her Nigerian background or her own internal struggles. Escape isn’t her only goal with her music; healing plays a big part of it as well. Alongside every new release, she grows her artistry and her wellness.

Stepping inside the world of TAURIE would be like opening the doors to another dazzling dimension, and in her brand new “HYPNOTIZE ME” music video, you get the chance to see inside her mind. Through the lens of a VR headset, a dazzling Martian displays the constellations of her urges. She craves a certain person so much; she hopes to be entranced by their aura. Dimly lit by the neon galactic glow and tangled in the stars, TAURIE and her alien peers wander through the fabric of time and cosmos. This bedroom track goes down like honey and radiates plenty of kinetic energy. The dance routine and the lunar seductress performance is just as inviting as the lyrics, “I’m talking about a galaxy loving / In stars we touching / On my body.” As her spaceship travels deeper into the universe, the otherworldly goddess keeps a sole focus on what she truly wants, and she’ll travel to the deep pockets of space to get what she desires.