When you travel as a roadie with a band, you are responsible for several things. For example, making sure they are fed, watered, and cleaned up when possible. You could say you’re a manager, of sorts. However, the most important thing you are in charge of is making sure they band has all of their equipment when they are ready to go onstage. You also need to make sure you have all of your own equipment. Believe it or not, it would be hard for the band to get by on the road without you. Hence the title of your position. Here are four things to make sure you have on hand when the band is going onstage. 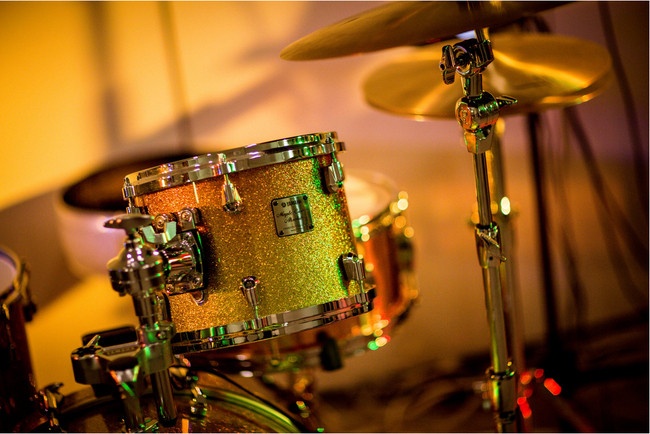 Sometimes, the band might book a gig somewhere that doesn’t automatically provide a stage. For occasions like this, it is smart to have the materials for a portable stage on hand. Many touring bands use stages that can be disassembled and reassembled when the next venue has been reached. For this reason, a portable stage is something you might need when going on tour.

Most of the time, members of the band are passionate about their role, which often means the instrument they play. It’s a good idea to have spare drumsticks for the drummer, in case one is dropped, lost or broken. If the band has a horn section, spare horns are recommended in case one gets lost or stops functioning for one reason or another. This applies not only to instruments but also the accessories, meaning guitar strings and pics, the aforementioned drum sticks, etc. Spare microphones would also not be a bad idea.

The members of the band often can get hot on stage, especially if they project a lot of energy. This can make them sweat, which released electrolytes and brings one’s energy level down. For this reason it is a good idea to have spare water or Gatorade bottles on hand for yourself and for the band.

One of the most important things for a performer is to make sure the crowd can hear you when you sing or play the instrument you are known for. Also, some songs likely have specific sound effects that cannot easily be made without someone standing nearby, controlling the quality of the sound. It is sometimes the roadie’s job to do this. If it is not your job and they have hired a specific person to do this, it is still a good idea to make sure the equipment is there, just like with the instruments and supplies.

See, where might the band be without you? It is a good thing that they have entrusted you to travel with them. They are counting on you to help them get by while they are traveling.