It takes a lot to prompt someone to burn a teddy bear. Letters, photographs, mementos, articles of clothing, sure: destroying stuff like that after the end of a romance is to be expected. But a woman willing to feed a stuffed animal into the fire? – that’s when you know it’s been a brutal breakup. In the clip for “Burning Bridges,” the latest single from Illinois rocker Lindsay Kent, nothing is sacrosanct. If anything reminds her of the times she’s leaving behind, it’s going into the blaze she’s started. 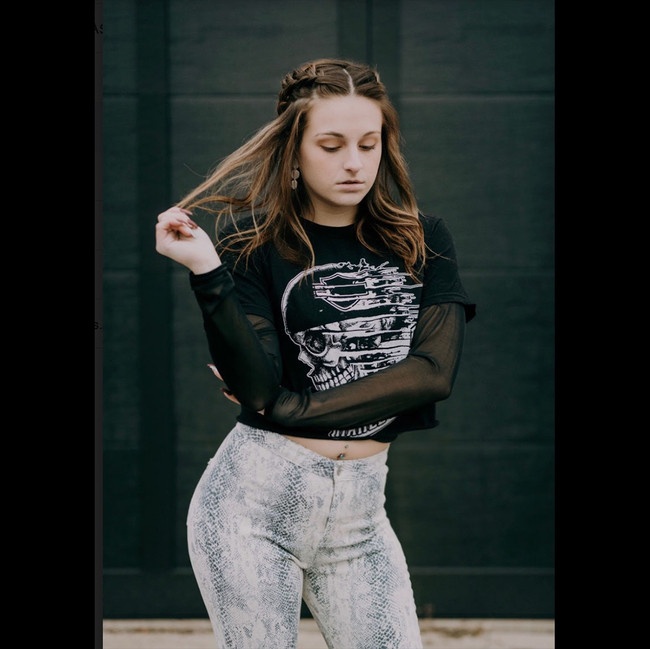 That same sort of abandon is present in her performance. “Burning Bridges” is tough, searing, heartfelt rock, and it’s performed by a true believer. It’s a musical excoriation from a woman who specializes in honest expressions of emotion. Like her songs with The Millenials, the Chicagoland group she fronts, “Burning Bridges” has roots deep in the blues and hints of the swaggering, blue-collar rock that the Midwest is known for. Lindsay Kent’s clever songwriting and pointed lyrics make the song contemporary; her soulful vocal makes it timeless.

If “Burning Bridges” strikes you as a convincing portrait of a woman at the end of her patience, there’s a reason for Lindsay Kent’s meticulousness. She has always written persuasively about the need for psychological stability, and through her music, she’s dedicated herself to the cause of mental health. Find My Way, her debut EP, was a frank examination of instability and mental illness, delivered with compassion and understanding unusual for writers of any age — and was particularly remarkable given her youth. “Chains,” her regional hit single with The Millenials, demonstrated a similar kind of sympathy. Much like “Burning Bridges,” “Chains” was a liberation song: a declaration of independence and an assertion of autonomy in a world where female self-confidence isn’t always rewarded.

Self-assertion is a major theme of Jason Yaccino’s clip for “Burning Bridges.” Yaccino also worked with Lindsay Kent on her prior solo single — the candid “Scars and All” — and he has heightened the intensity and poured on the color. His camera finds Kent in a hotel room, surrounded by Polaroids of the relationship she’s decided to jettison. When she leaves the hotel and takes to the Chicago streets in the winter, she does so with her personal items packed in a suitcase. One by one, she feeds them into the fire, and with each picture the flame consumes, her sense of self-worth grows.