In advance of his first solo full-length album coming later in the year, former frontman of The Chordaes, Leo Sawikin, floats onto the scene with mellow rock in the form of ‘A Whole World Waiting’. 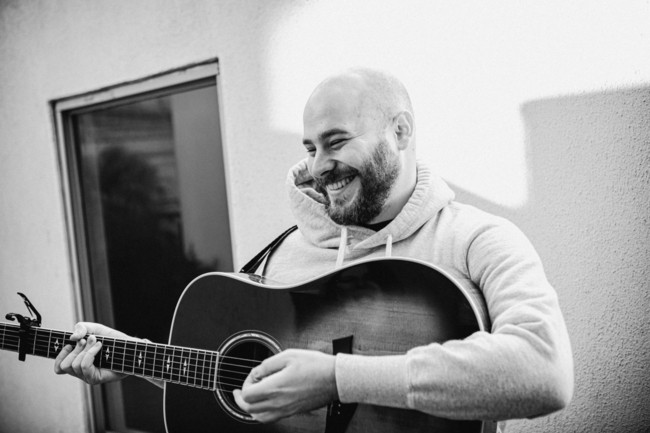 A meandering tune, the song sounds very much like Leo testing the waters, before diving in fully. The song tackles the issue of struggling to stay in the present, as the narrator of the song wrestles with overthinking and inward focus. The feeling is not of despair, but curiosity, taking these feelings of discomfort in stride and preparing to navigate a world which is so much more likely to stoke the anxieties rather than self-compassion.

Sawikin’s songwriting is a mature and measured response to always feeling like someone else has it better, that looks at the world’s problems and wonders why there is such a lack of compassion. Instead, the compassion and companionship is created through his music. The rest of his album seems like it will follow suit, Leo himself saying “it’s kind of like… trying to figure out what you do after everything falls apart.”

It’s quite a comfort, really, to know that other people are thinking and worrying about the same things that you are. Worrying that the pandemic will take away the best years of your life, being challenged by the ongoing political climate and tensions. Leo Sawikin is here to put those anxieties into words, and, if not fix every problem under the sun, certainly make us feel less alone.