It was exactly a year ago today that Toronto musician and guitar builder Alex Beraldo released his new album Freaktone Sessions to exactly zero fanfare, since it was right at the beginning of the COVID pandemic. This isn’t a story that is unique to Alex, in fact, it’s a story that many musicians releasing music last year have. But what is unique, is that Alex decided to shine some light on his overlooked album by re-releasing the single ‘Southern Heat’, along with a new live video filmed in his luthier workshop, on the anniversary of the album’s release. 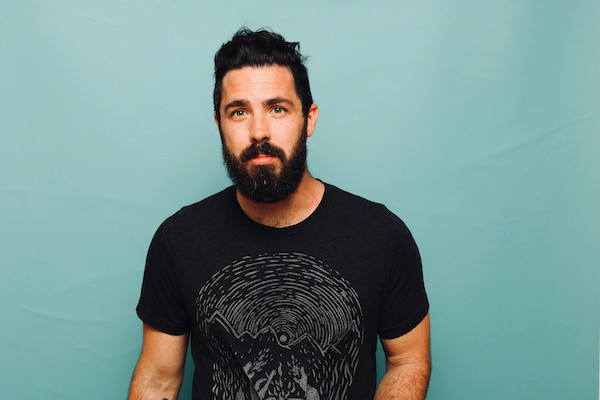 ‘Southern Heat’ is one of those songs that takes you by surprise. It seems like a sweet, romantic love song at first, but then it straight up hits you with an emotional punch that sits with you long after the song has ended.

“This song just kind of wrote itself one night,” says Alex. “At first it sounds like a nice love song about a girl, but I actually think the lyrics are quite selfish and petty in nature. I came by it honestly though, and I think that’s what makes it good.”

Alex Beraldo been making music since 2006 and describes his sound as “a uniquely weird take on folk, blues, rock n roll and country music. The music is catchy yet different, throwback but contemporary. Think John Prine trying to be Bob Dylan, but he hung out with Bradley Nowell. And he grew up on blues, punk rock and underground rap. In the 90s.”