It’s been a little over three months since the last Michael Lanza video drop, and now he’s back at it again with another incredible visual. The last time we saw Michael, he was alongside rapid-fire rapper Chow Mane with their video for “Islands,” the beautiful marriage of sweet pop with fierce hip hop. Since then, there’s been no sign of slowing down from this Bay Area singer-songwriter. His colorful pop and R&B influenced music has been featured on MTV, shows like Keeping Up With The Kardashians and has been given full recognition by The Chainsmokers. He’s even been featured on Billboard’s Dance Charts, coming at number 23. This time, Michael Lanza is riding solo in his brand new single “Friend” off his Open Up album. If you love the song, just wait until you see this adorable video. 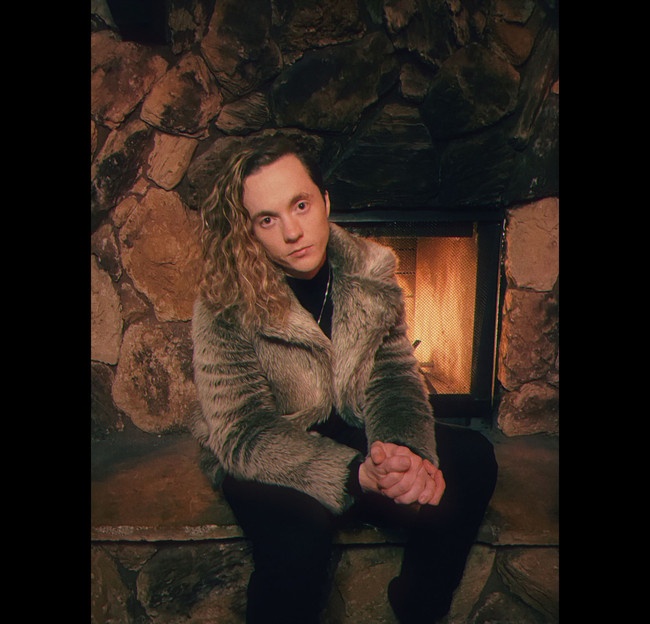 “Friend” is an incredibly upbeat and catchy new pop song. Like all great pop songs, “Friend” acts as a mirror to the nation and its current mood. It’s a welcoming track with big claps throughout that give it a feeling of “togetherness”, as if we’re all singing together and clapping along even if we’re far apart.

This past year we have experienced a new kind of loneliness and isolation unlike anything before, with no idea when it’ll end, which is why songs like this are so important. They act as an extra reminder that you’re not alone and that there are people in your life you can turn to. That’s precisely what Michael Lanza sings about in “Friend.” We all need a friend, and Michael Lanza is singing about the most special friends of all: dogs! Inspired by a family vacation to Half Moon Beach where they brought their dog with them, he was reminded of how loyal dogs are. “They are the best friends we can have. The song is really about friends of all kinds but thinking about the relationship between humans and dogs is what inspired me to write it,” he says.

From a voice memo to a full song, Michael produced the track – which includes acoustic guitar, lush synth pads, and big boom clap drums – himself. His stunning voice glides over every note without fail, and the words he sings are exactly what everyone needs to hear. That someone is there for you no matter what, and they’re not going anywhere. That someone is Michael, and we’re grateful for his friendship.

In the video for “Friend,” Michael talks about his best friend: his dog. The video starts with a close-up shot of Michael as he sings the first words of the song. As he sings, light gold feathers start falling from nowhere, and a golden light shines down on only him. Throughout the video, we follow a couple and a sturdy, strong man as they spend the day with their four-legged friends. On one end, we see the couple and their pup as they run through the parks and cuddle on the couch. On the other hand, we see a tattooed man going on an endless road trip with his best friend. Whether it’s about a human friend or a furry friend, this video is sure to warm your heart until the last note rings out.