Following Cody Frost’s debut single ‘Verbal Warnings’ which made an immediate impact with its sonic boom of electro-pop and punk attitude, comes her latest release, HIGH/BYE,’ representing a softer side to her debut, but continues to stay true to her refreshing defiance and self-empowering charisma. 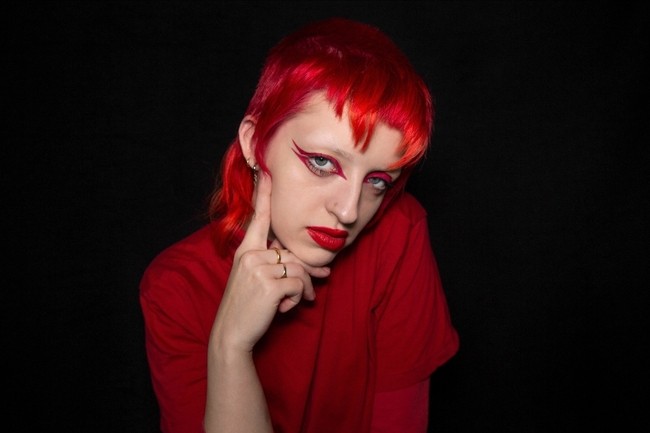 Last month was a storming start for the young British artist, capped with streaming highlights including a range of international New Music Friday (including North America), Breaking Pop playlists and the cover of the notorious Misfits 2.0 playlist on Spotify. Cody now adds to her burgeoning reputation and catalogue by sharing her second single ‘HIGH/BYE.’ Both singles will feature on her upcoming debut EP, which follows this summer.