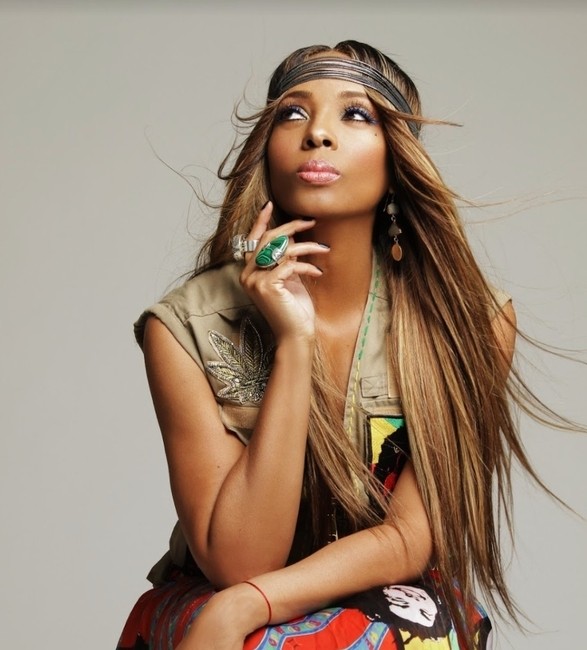 If you were a music fan in 1998, you knew it well: “Be Careful,” the debut single by the Chicago soul and R&B singer Sparkle. It was one of the year’s defining songs – a fresh, nuanced, remarkably deep tale of romantic entanglement and revenge, set to a slinky beat – and it marked the arrival of a compelling new voice. The track went on to top Billboard’s “R&B/Hip-Hop Airplay” and scale charts all over the world, and Sparkle followed up its success with a string of other hits, including “Time to Move On,” “Lovin’ You,” and “What About.” This was irresistibly sexy music performed by a woman who knew how to heat up a track in a hurry. But it was also grown-up pop – pop that addressed complicated relationships in direct, unsparing language. Sparkle was the rare singer who could communicate intense passion and true sophistication at the same time. Audiences noticed, and Sparkle, her debut set, was certified platinum.

Two decades later, Sparkle has returned in earnest – and this is no nostalgia show. “Easy,” her latest single, is just as sultry, sophisticated, and gorgeous as the singles that made her famous. But the track also radiates hard-won wisdom and genuine warmth. It’s not a song that Sparkle could have cut in 1998. Nevertheless, it has roots deep in the eternal R&B of the late ’90s, and if you’re a fan of that sound (how can you not be?), you’ll recognize the silky synthesizers, the gently propulsive beats, the sighing backing vocals, and the charismatic performance of the star. Make no mistake: “Easy” is a contemporary production that clearly demonstrates that Sparkle is just as relevant to the new century as she was to the old one. But the creative spirit that possessed Toni Braxton, Mary J. Blige, Wyclef, Aaliyah, and Kelly Rowland – all of whom Sparkle has worked with – animates every verse of the song.

The “Easy” video is similarly timeless. Sparkle, as dazzling as ever, appears in a domestic setting: she’s at home with her honey in a stylish loft, with modern art on the walls and a big, comfy sofa in the middle of the living space. Yet as harmonious as the setting might seem, Sparkle is ready to spice it up. She’s got affection on her mind, and her partner is more than willing to reciprocate.