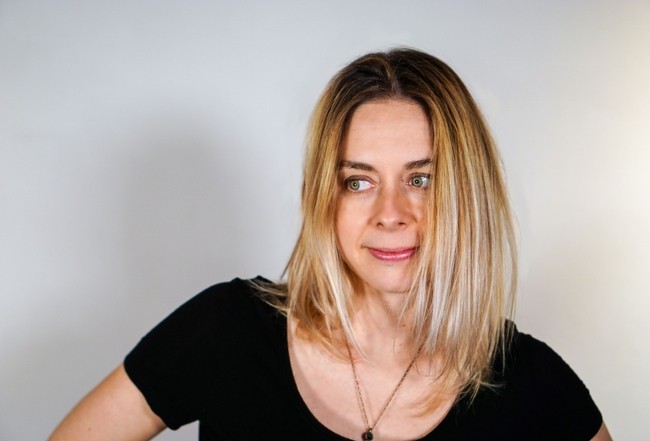 Indie pop/rock singer-songwriter Vanessa Peters unleashes a new single, “Valley of Ashes,” on April 9, 2021, from her forthcoming album, “Modern Age” (out April 23, 2021). The sinuous song rides a melancholy music bed that would have been at home on ’70s or ’80s radio yet still sounds stunningly fresh and modern. @skopemag is pleased to present the exclusive premiere of the track and the video today (watch and listen below).

@skopemag: Please tell us about this song.

Vanessa: This song was originally inspired by the character of Myrtle Wilson in “The Great Gatsby.” Several years ago, I had a plan of writing a concept album based around that novel, where each of the main characters would have their own song; I abandoned that project, but many of those songs were rewritten and became part of my last album, “Foxhole Prayers.” This song was actually demoed during those sessions, but it was a sonic outlier, so we set it aside. I rewrote the lyrics and gave the song a more universal feel.

@skopemag: Who directed and filmed the clip?

Vanessa: Our producer, Rip Rowan, directed and filmed the video; we did it in Lucca, Italy, where we’ve been holed up since last year’s lockdown. We tried to give it a gritty, film-noir vibe, kind of like “Dark City.”

@skopemag: What do you hope to convey with the video? How about with the song?

Vanessa: I’ve always loved the name that Fitzgerald gave to that area of New York City in the story — the “valley of ashes” that divided NYC from the opulent towns of East and West Egg out on Long Island. The woman in this song is just sitting around, waiting for a man to come back to her, a man who is obviously no good, yet she can’t seem to shake this fantasy that he will take her to a better place. It’s like she had her one shot to get out, and she didn’t make it, and now she just lives suspended between her brutal reality and the dream of where she wishes she could be.