Even a saint has his bad days, and temptation taunts the greatest heroes. The struggle against our baser impulses has been a motivating theme in rock music since its very beginning, and it remains as relevant as ever. Christian Cantello of Sin For Saints has done his share of hard thinking about sinning and salvation and the inexorable slide from good to bad behavior. “Sad Songs,” his latest, is an emotionally uncompromising look at his own journey to the dark side — and a candid report about what he found there. Take it as a warning, or a confession, or just a vivid portrayal of a lost and tortured soul on the brink. 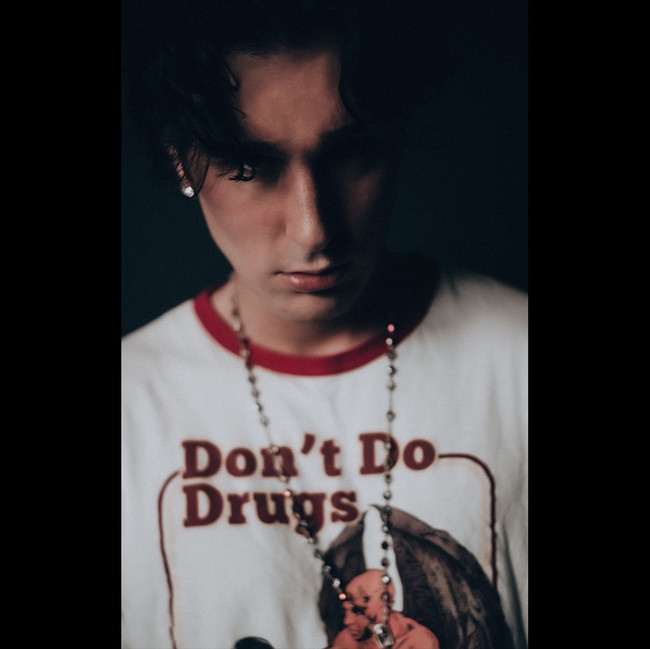 The Atlanta songwriter, producer, and studio owner pairs this story with music that matches its intensity. He also covers a staggering amount of musical territory in three and a half minutes: Sin For Saints moves from a sweet whisper to a spare and electronically assisted groove to a thunderous post-screamo chorus. Cantello’s impassioned delivery evokes the rougher edge of the emo revival. The guitars are as deliciously dirty as any alternative scene classic. The drums pound and blast with the savagery of molten metal. Over the course of the song, Cantello demonstrates himself to be an astute student of musical history – and he shows he’s got the talent to apply what he’s learned to a sound all his own.

Though Cantello is a new voice, and Sin For Saints is a new project, “Sad Songs” is by no means a debut effort. The song extends the fury of the blistering “Holding On,” another track that set the songwriter’s desperation to an irresistible melody. Like “Holding On,” “Sad Songs” is a cinematic track — one that feels like the score to a brutally candid independent film. With the help of director Galatian Morales, Cantello has brought that storytelling sensibility alive on the screen. The “Sad Songs” clip follows Cantello after a night out. His patience with himself has worn thin, and his psyche is visibly fraying. But no matter how far gone he seems, his eyes still burn with urgency. There’s plenty of footage of Sin For Saints in action; the group plays with the sense of abandon and commitment that this kind of music requires. The t-shirt he wears speaks eloquently and leaves little more to be said: Don’t Do Drugs, it reads, in hot red letters.