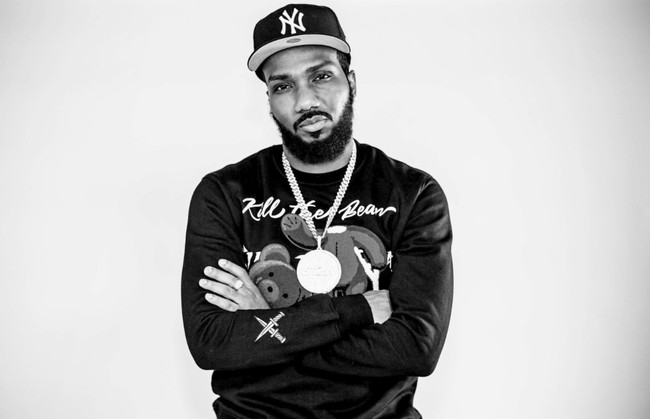 A Song about being emotionally unavailable and not being able to love in a relationship, visuals was shot in NYC.

Born Shawn Hall, Shawn2Hot was raised in Georgetown Guyana and migrated to America when he was 16 years old. His first introduction to Hip Hop he says was Snoop Dogg- Doggystyle Album, It changed his life forever. Growing up listing to Oldies, reggae, alternative and rock music, but no genre felt the way Hip Hop did. At the age of 10 he started to write poems, that eventually turned into songs. Then at the age of 17 started to make beats and got involved into audio production. This skill would help him in his music career to build tracks, formulate melodies and write music without any professional training. He describes his style as Thinking outside of the box. His struggles of being in a poverty ridden environment, and exposed to violence as a child plays a part in his gritty writing style and battle rap flow. Some of his rap influences are Notorious Big, 2pac, DMX, Eminen, Jay-Z, Nas, Ludacris and 50cent.