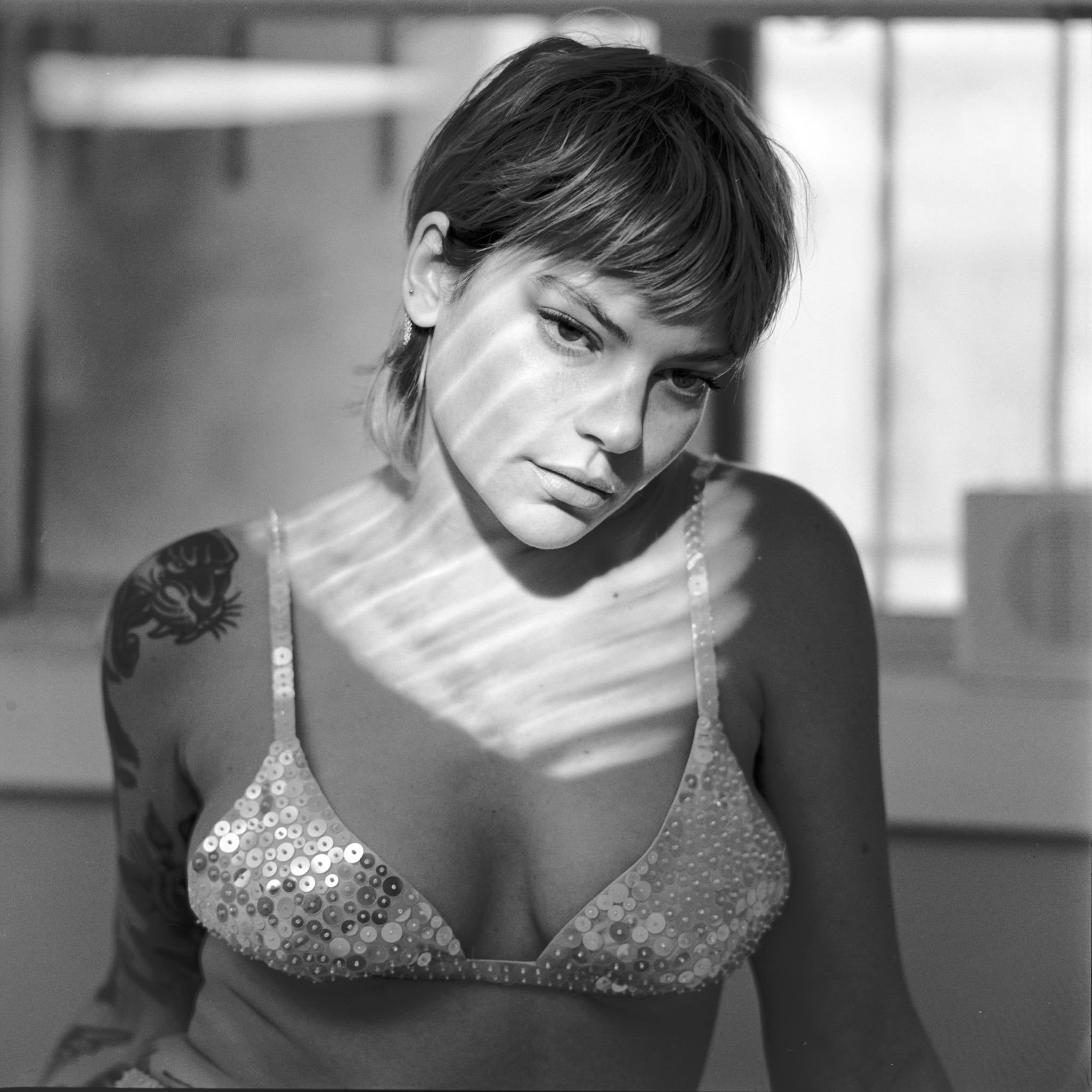 Known for her emotionally piercing vocals and a cool but relatable air of confidence, Donna Missal today shares the addictively catchy new single & visual for “sex is good (but have you tried),” produced by Sega Bodega (Lapsley, ShyGirl) via Harvest Records (Lauren Auder, Death Grips, Ebhoni).

Missal first created an a cappella version of “sex is good (but have you tried)” in the confines of her bedroom earlier this year in quarantine. After sending it over to UK producer, Sega Bodega, Missal then shared the beginnings of their track on Tik Tok. The track instantly went viral with fans begging for the finished product. In its final form, “sex is good (but have you tried)” is a modern, playful ode to self-love. Bodega’s signature vocal effect and knack for creating danceable-yet-raw electronic music allow the song to feel both intimate and cinematic at once.

Of the new track, Missal shares, “‘sex is good (but have you tried)’ is what came out of me in quarantine life, the product of my bedroom being my environment and everything around me becoming so small and intimate, and such a reflection of this internet-centric thing going on in music. It’s so different for me because I’ve always been like a performer-singer and this is definitely my first time working from a different place than I previously was, both physically and mentally.”